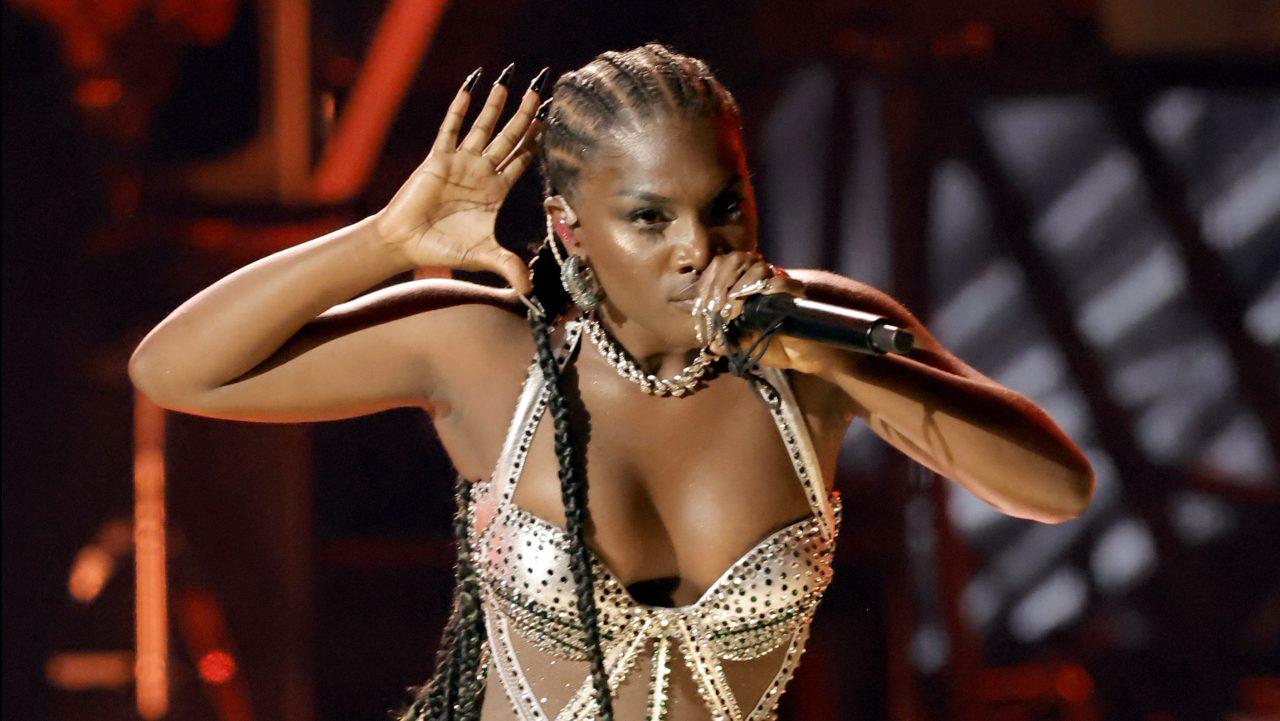 Tampa, Florida native Doechii is on the rise.

After scoring her first placement on a Billboard chart — with the collaborative tune “Trampoline,” alongside fellow artists David Guetta, Afrojack, Missy Elliott and BIA, debuting at No. 26 on the Hot Dance/Electronic Songs rank in March — Doechii notched a new deal with Capitol Records and Top Dawg Entertainment, home to SZA, ScHoolboy Q, Isaiah Rashad, and Jay Rock.

The forward-thinking rapper stunned fans during her debut late-night TV performance of both “Persuasive” and “Crazy” while appearing as the musical guest on The Tonight Show Starring Jimmy Fallon in May. Last month, she continued her hot streak of fiery TV performances when she hit the stage at the BET Awards. She also bested her previous accolades by becoming an XXL Freshman, along with the likes of budding talents Saucy Santana, Kali, and former Billboard Rookie of the Month star Babyface Ray. In total, she’s already racked up 48.2 million U.S. streams of her songs, according to Luminate.

Last week, Doechii released her third single of 2022 with “B—h I’m Nice.” The earsplitting record showcases Doechii’s bouncy flow and vivacious energy, as she continues her journey as TDE’s latest signee. “Once I’m done with music, I plan on directing music videos for other people because I have a good eye and I’m really good at creative direction,” she says of her future. “I want to eventually get into planning other artists’ rollout creatively.”