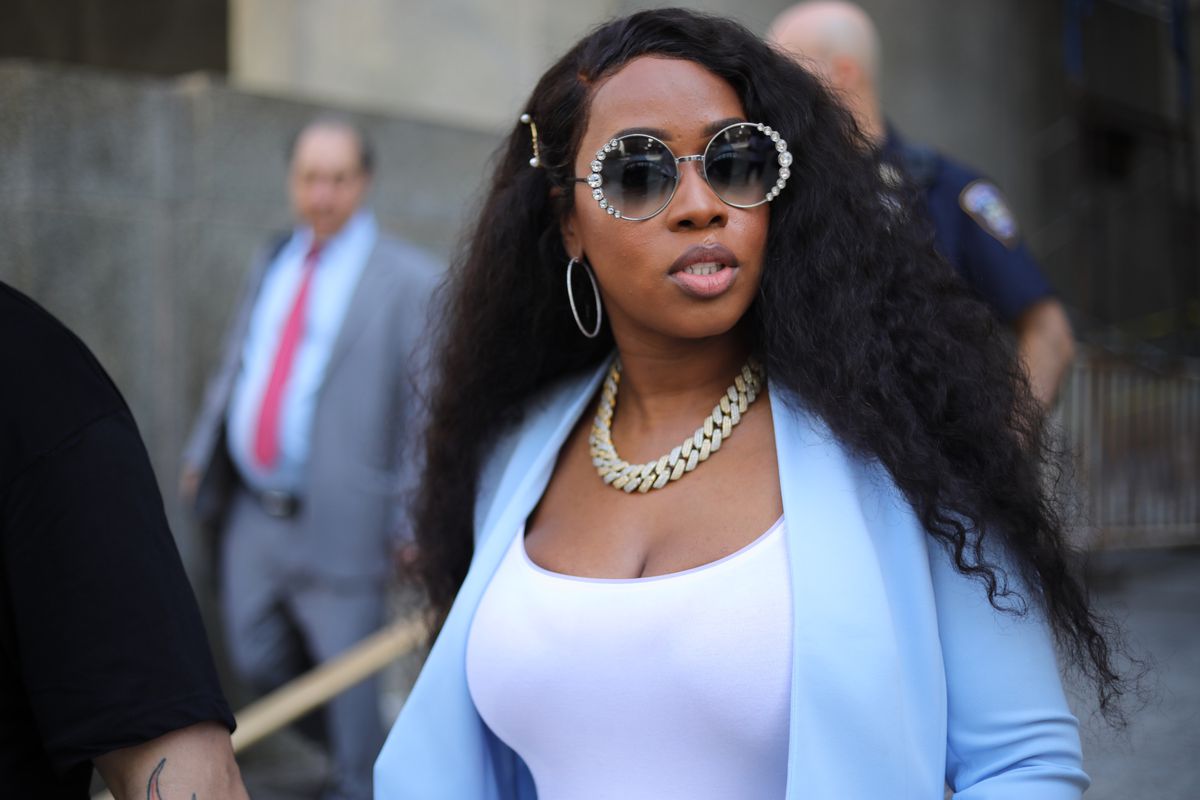 DJ Premier Remy Ma, and Rapsody connected for the music video to their collaborative effort “REMY RAP.” The nearly three-minute clip finds the trio conjuring the vibe and aesthetic of the culture’s golden era. “REMY RAP” is the first single released from Premo and Mass Appeal’s Hip Hop 50 Volume 1 project, and features the pair of spitters trading verses filled with nods to their lyrical ability.

“It’s an honor to kick off this iconic Hip Hop 50 music program. Hip-Hop continues to inspire fans across the globe and it’s incredible to think of what the next 50 years will bring,” DJ Premier said.

Remy Ma addresses the lack of impressive female emcees in her opening verse, rhyming, “It’s only like five females in the game that can really rap/Got followers and fame and a name so they thinking that” atop the DJ Premier produced backdrop. On the following stanza, Rapsody drops metaphors in succession, comparing her delivery to a speeding bullet while reeling off heady couplets.

“Bringing together some of the biggest names in Hip-Hop, this project will further solidify the #HipHop50 movement as it not only captures 50 years of culture but will also honor some of the latest and greatest to do it,” Mass Appeal shared. “A portion of all #HipHop50 proceeds will be donated to various charitable organizations, including, the Universal Hip Hop Museum set to open its doors in 2024.”

The first installment in Mass Appeal’s The Soundtrack Series, DJ Premier: Hip Hop 50 Volume 1 includes contributions from Nas, Lil Wayne, Slick Rick, Run The Jewels, and Joey Badass. The Soundtrack Series will include nine additional EPs, which will be helmed by producers such as Swizz Beatz, Mustard, The-Dream, Mike Will Made-It, No I.D., Hit-Boy, and others.