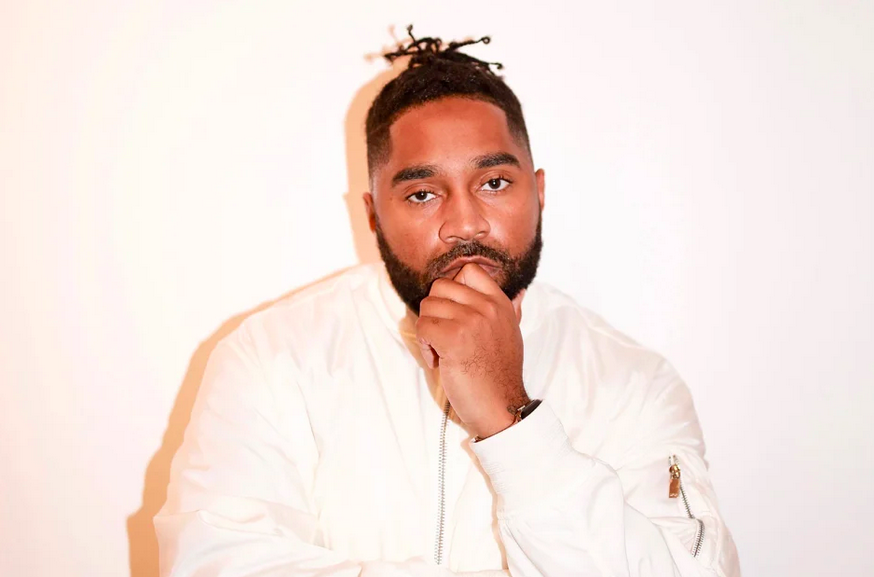 Dixson, born Darius Scott, exudes the confidence of a well-seasoned artist, with a career going far beyond his third album — which, incidentally, he’s in the process of polishing for submission to his label, Roc Nation. With 2018 debut album Young and 2021’s DARLING under his belt, Dixson made inroads to secure his place in today’s R&B space. Despite his early wins, the triple-threat can already claim writing credit for Beyonce’s “Be Alive,” the standout track from this year’s Oscar darling King Richard. Dixson’s not just looking to find his space in the industry — he’s preparing to win championships.

“You know how you walk into an arena and you see all the championship banners?” he asks, earnestly. “I want each album to serve as a goal post for me — and this next one is a big one for me. A big growth point. ”

This past June, the Atlanta-bred singer took the stage at Essence Festival’s Coca-Cola Superlounge, belting lyrics about love, lust and life. Later that evening, he popped up at Spotify’s House of Are & Be, moving through the crowd, cultivating relationships, still dressed to the nines in Dior and Margiela. It’s safe to say that Dixson knows exactly what’s needed to win, it’s just a matter of time