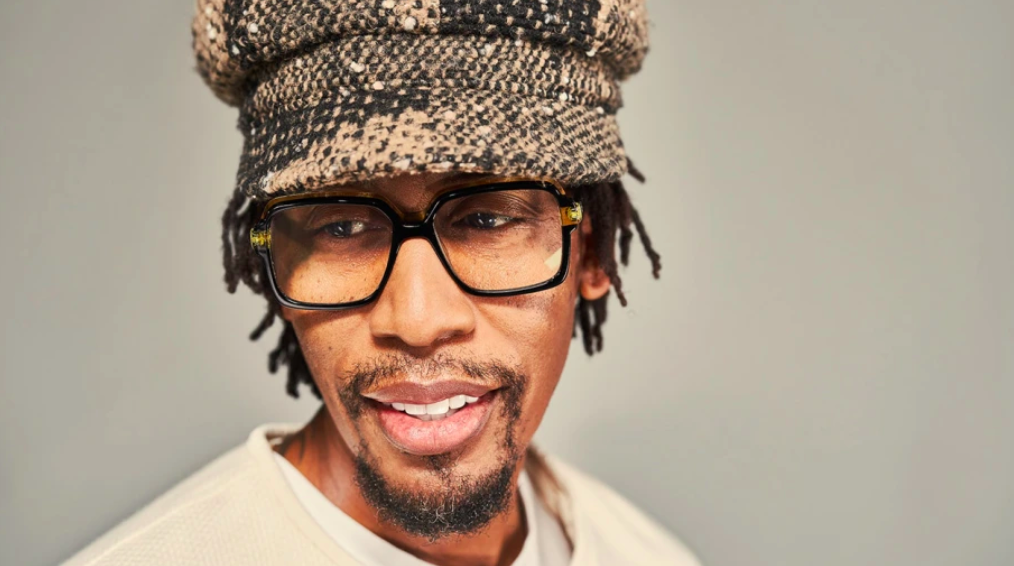 MMusical multi-hyphenate Raphael Saadiq has been tapped as executive music producer for Disney’s latest Marvel series, Moon Girl and Devil Dinosaur. Based on a Marvel comic book of the same name, the series takes place on the Lower Eastside of New York City, following two superheroes: 13-year-old Lunella Lafayette (played by Diamond White) and her T-Rex, Devil Dinosaur. The series is scheduled to premiere in 2023 on Disney Channel and Disney+.

“I am proud to be working with Disney Branded Television on this groundbreaking new series featuring a female African American Marvel Super Hero, who is smart, funny, compassionate, and a born leader,” Saadiq says. “I look forward to helping the creative team bring the show to life through music.”

In 2018, Tufts University’s Children’s Television (CTV) Project revealed that Black characters only comprised 5.6% of characters out of a sample of over 1,500 characters in kids’ television and film, with an even smaller portion depicted in a major hero role. Moon Girl and Devil Dinosaur is a step towards representation in a diversifying television landscape, as more parents are expressing concerns tied to the lack of diversity in their children’s favorite television shows.

The news of Saadiq’s involvement in the upcoming project was revealed during a “Marvel’s Moon Girl and Devil Dinosaur” panel at ESSENCE Festival of Culture in New Orleans, where Disney launched a number of activations including the panel, screenings and meet-ups with Disney stars. The festival runs from June 30 to July 3