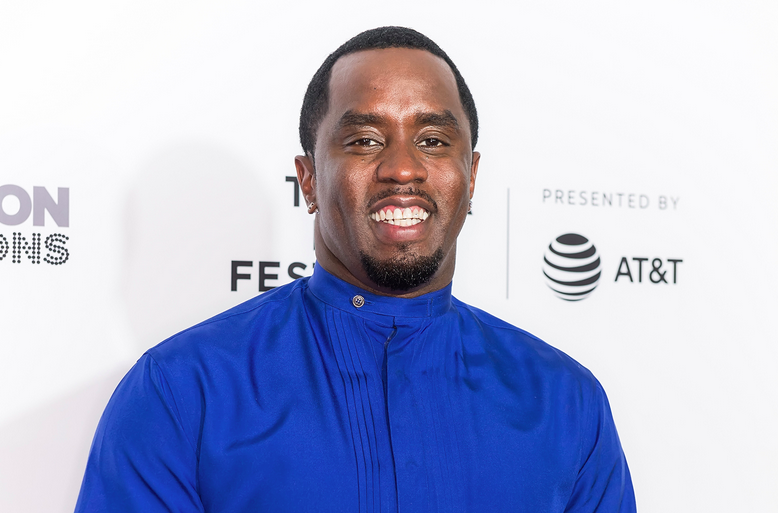 Diddy is now in the cannabis business. The music mogul has bought marijuana operations in three states for $185 million to create the largest Black-owned cannabis company in the world.

On Friday (Nov. 4), Diddy announced that he has agreed to acquire licensed cannabis operations in New York, Massachusetts and Illinois from Cresco Labs, the No. 1 U.S. wholesaler of branded cannabis, and Columbia Care, for $185 million. If approved by U.S. and state regulators, it will create the nation’s first minority-owned and operated, vertically integrated multi-state operator in the world.

Diddy’s investment will affirm his commitment to the economic inclusion of underrepresented groups in the cannabis industry. The Bad Boy Records founder says his mission has always been to create more opportunities for Black entrepreneurs in industries they have never traditionally had access to. Additionally, he wants to help Black people become leaders in diversifying the cannabis industry as it develops.

“It’s diabolical,” the 53-year-old said in an interview. “How do you lock up communities of people, break down their family structure, their futures, and then legalize it and make sure that those same people don’t get a chance to benefit or resurrect their lives from it?”

The total deal will provide Brother Love with nine retail stores and three production facilities in total, acquired from Cresco Labs Inc and Columbia Care Inc., which merged in March 2022. His company would be responsible for handing over $110 million in cash and $45 million in debt financing. Specific market-growth milestones would also render the need for additional money.