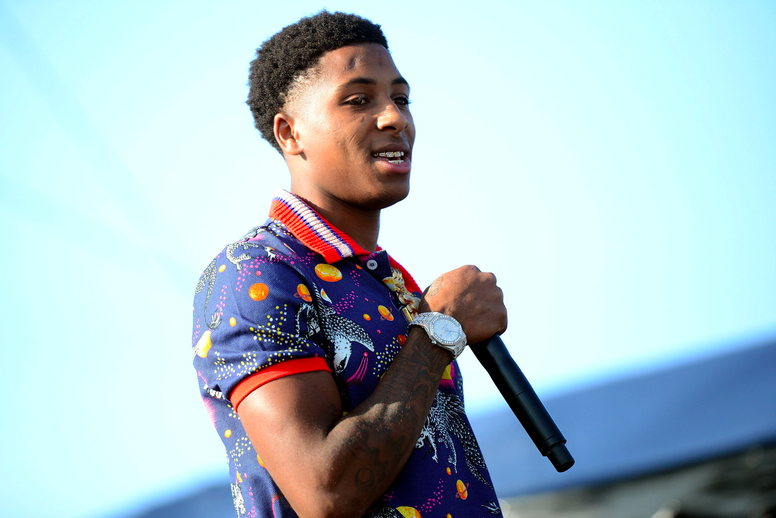 According to insiders if the deal between Cash Money Records and NBA Youngboy is 100 then this will be the biggest deal in hip hop history…The rapper previously declined a $25 million offer from Atlantic Records.

YoungBoy Never Broke Again has been on a tear since his release from prison. He’s released chart-topping albums while further stamping himself as one of rap’s biggest stars of today. The Baton Rouge native is rumored to have reached another milestone in his career and inked a $60 million deal with Cash Money Records

A partnership between Youngboy and Cash Money would be quite the Louisiana reunion. And Birdman and YB are tight — they dropped the joint tape From The Bayou last December.

The deal has yet to be confirmed by either YoungBoy or Cash Money CEO Birdman. The speculation surrounding the agreement is believed to have validity, given the rapper’s search for a new label home amid his discontent with Atlantic Records, which he voiced publicly earlier this year. .

Last month, the controversial rap star scored a legal victory after being found not guilty in the federal gun case that left him imprisoned for much of last year before being released in October 2021.