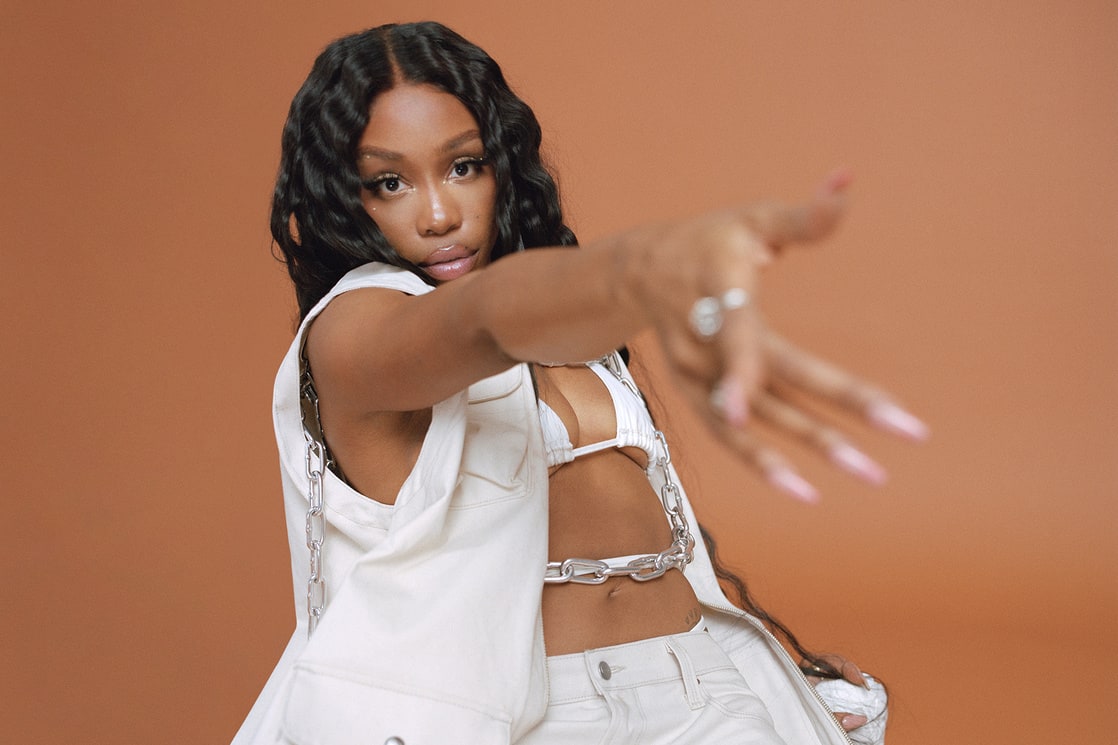 Festival organizers announced Friday (July 1) that Day N Vegas 2022, which was originally slated for Labor Day weekend, has been canceled.

“We’re sorry to announce that a combination of logistics, timing and production issues have forced us to cancel Day N Vegas for 2022,” read the announcement on the festival’s socials. “The refund process will begin immediately, and funds will appear back to your account within the next 2-4 weeks. All orders will be refunded to the credit card used to complete purchase. If you purchased a festival pass(es) via AXS and have questions about the refund process, please contact AXS via http://support.axs.com. For Fuse Hotel Package support, please visit http://daynvegas2022.com for more info.”

The full lineup for the three-day festival was announced on June 7, with Travis Scott, SZA and J. Cole as headliners. The festival had also booked Playboi Carti, 21 Savage, Baby Keem, Summer Walker, H.E.R., Jhene Aiko, Trippie Redd, Jorja Smith, Pusha T, Joji, Aminé, City Girls, T-Pain, Vince Staples, Freddie Gibbs, Steve Lacy, Tems, Syd, Sabrina Claudio, and more. It would’ve marked Scott’s first festival appearance since crowd surges during his 2021 Astroworld festival in Houston resulted in the deaths of 10 people and injured many others. The Astroworld rapper was supposed to headline Day N Vegas 2021 a week after the Astroworld tragedy, but he was dropped off the bill following the incident and replaced by Post Malone.