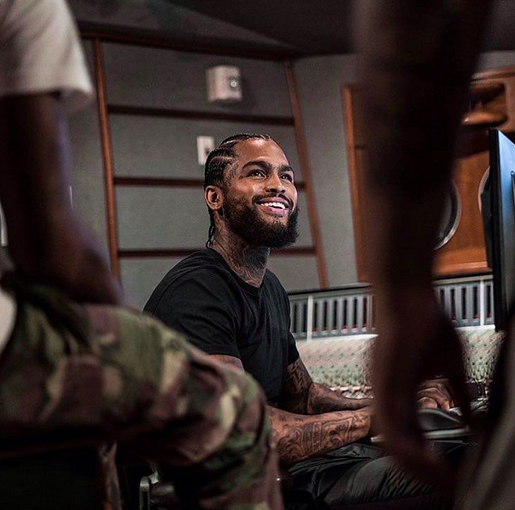 Harlem rapper and actor Dave East is featured on the latest cover of The Quintessential Gentleman.

In the magazine’s new style issue, the Wu-Tang: An American Saga star opens up about the influences that stem from his Harlem upbringing. The 34-year-old (born David Brewster, Jr.) also shares some of the invaluable contributions that the Manhattan sub-community has offered to fashion and Hip-Hop — as it is often credited as the birthplace of Black art’s resurgence.

“I definitely feel like it has inspired me to be the person I am today,” East says in the forthcoming issue. “It inspires the music I make. It inspires the way I dress. I feel like it’s a goldmine of so much talent. So much comes out of Harlem.”

Speaking on his hometown’s musical influences that guided his style, the “Bet It” artist added: “Harlem taught me to put more of an emphasis on how I wear the clothes I put on.”

He also credited Dipset’s unique sense of fashion as a source of inspiration. “During their skull and bones Rock & Roll look, that was high school for me,” he said.

True Dave East fans can see his evolution from the streets to being serious about his musical craft. Before climbing the music charts, the “Perfect” rapper was practically a neighborhood celebrity on the basketball court.