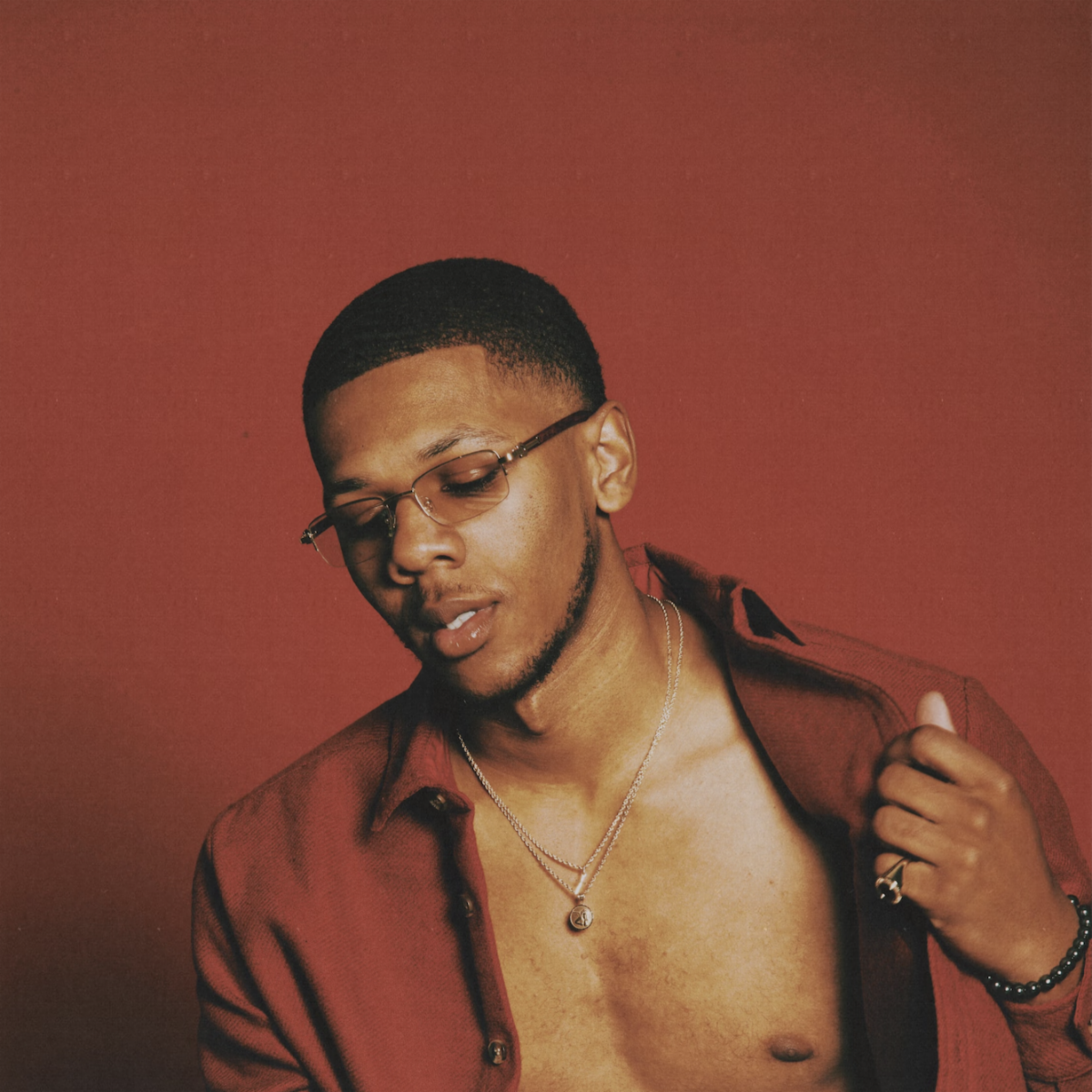 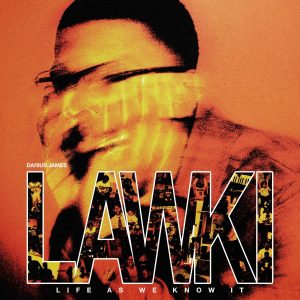 R&B’s newest viral star Darius James will release ‘Life As We Know It’, an 8-track EP full of classic rhythm & blues vibes. The EP is available now for pre-order/pre-save and includes instant gratification with tracks Empty and By My Side. To Pre-order, click here.

This year is poised to be the biggest yet for the young pioneer. Darius has been performing across major cities in the south, spreading his mixed sound of classic 90’s R&B, and a new sound that’s exclusive to him as an artist. James recently grasped the attention of hit-maker and Grammy Award-Winning producer, Timbaland, with his viral remixes of today’s most popular hits. The producer tweeted “Beat Club! Let’s go!” to his 1.6 million followers in support of Darius’ music. ‘Life As We Know It’ is an authentic view of Darius’ depiction of the crazy world we live in. “I been going through it since a young dude… and lately, things have been getting crazy, I find my self fixating on everything they think,” he sings honestly about his personal struggles on one of his EP’s opening tracks.

“With this project, I wanted to be intentional about effectively expressing and executing my vision; and it finally feels like the timing is right. What makes ‘Life As We Know It’ unique and special, is that I get to showcase a multitude of my talents. All of the songs were written and performed by me, and I co-produced some of the songs on this record. So not only do you get to hear me as an artist, but you get to experience me as an overall creative,” Darius says.

Born and raised in Pendleton, SC, Darius James always had music around him. Darius’ ear for sound and melodies came from his family constantly infusing music into their everyday tasks with his father being the main influence. Since his father played most instruments in church, Darius gravitated toward the beat of the rhythm – the drums. After receiving a drum set for Christmas at the age of 2, he was determined to play and by the time he was 11, he picked up other instruments and started to create his own sound. Entering high school, Darius was on hiatus from music while playing basketball. When his senior year approached, he realized being an artist was who he really wanted to be. Instead of college, Darius moved to Texas with his aunt and uncle to be closer to his friend who was a full-time musician. She mentored him and taught him everything he needed to know concerning the music industry and production. Since, he’s gained much notoriety from posting remixes to popular tracks on his Instagram. The remixes have helped him garner over 1 million streams on YouTube, and have caught the attention and support of today’s heavy-hitters Timbaland, Lucky Daye and Maeta to name a few.

‘Life As We Know It’ Tracklist

7. Life As We Know It Interlude – Feat. Kaleb Mitchell