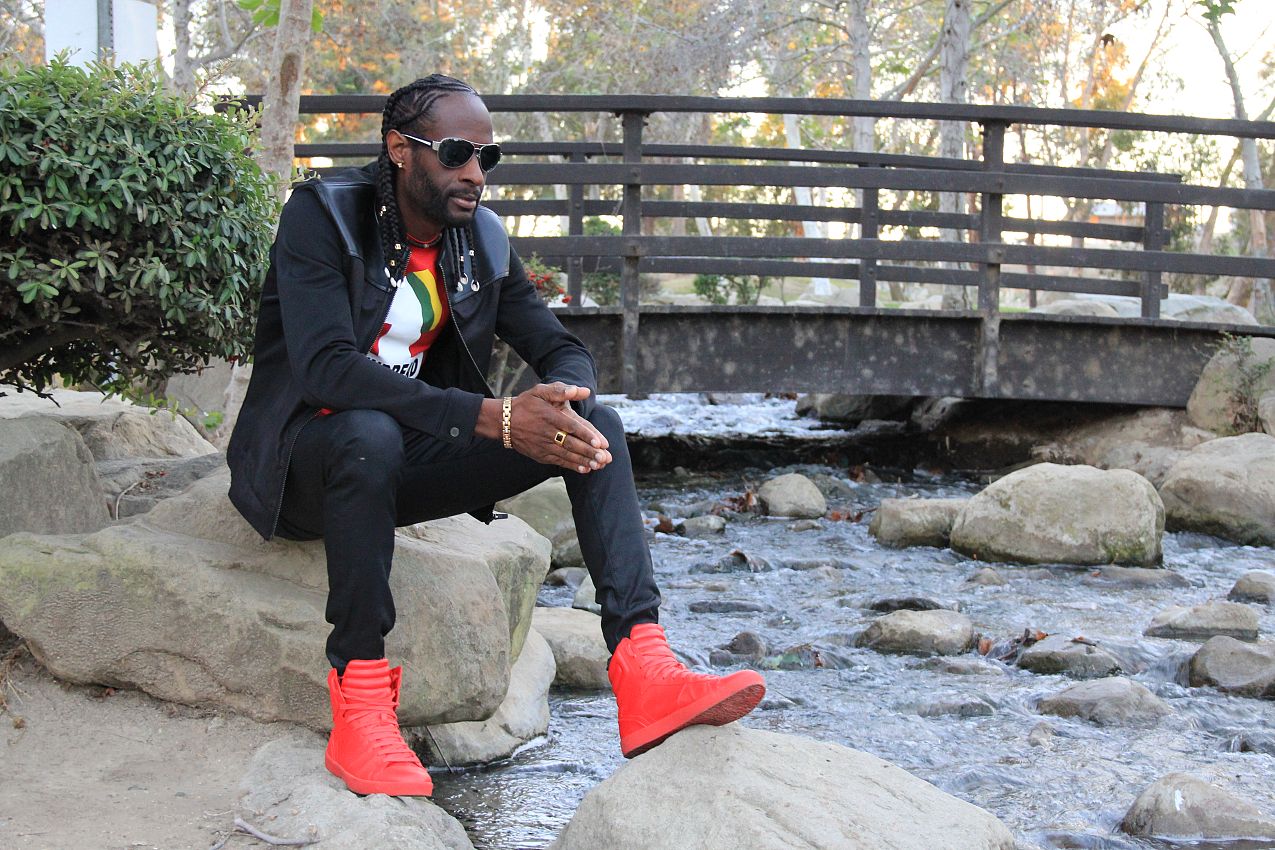 Omar “Jay-5Flow” Forsythe is excited to announce his latest album, “DNA,” set to be released on November 22, 2022. The album name emanates from the artist’s feeling that his music comes straight from his DNA, from his blood. A Jamaican dancehall and reggae recording artist, composer, record producer and entrepreneur, Jay-5Flow proclaims this 14-track album as his best work to date.

Minto Play Da Riddim produced most of the beats in “DNA.” Other producers are DJ Crooks Production (based in California), Warrior Music Group (based in New York) and a producer from Lucas L3 Production (based in Saint Catherine Parish, Jamaica). “DNA” was mixed by Black Spyda Records, Simpac Music, Redboom and Dre Day.

Jay-5Flow grew up in Ocho Rios and started his career performing in shows along Jamaica’s north coast, including several gigs in hotels, during the late 1990s. Moving from Jamaica to Los Angeles in 2003, Jay-5Flow had a clear vision to further his music career. Although he has had acting stints in the likes of shows on CBS and TNT, music has always been his first love.

He is excited for fans to experience “DNA,” stating that the songs evoke feelings of inner strength, motivation to go for one’s dreams and the sense one can overcome anything. “I put a lot of time into this album because I would like fans to feel and experience what I did while creating content for the album. They will have a sense of joy, experience feelings of laughter and feel a mood of happiness. The songs will get fans into an energetic frame of mind, feeling the presence of success and a sense of realness,” says Jay-5Flow.

To date, some of his best-known singles are “Dancehall Macarena” and “Me Noh Play.” From the upcoming “DNA” album, single “In Demand” has already been released and its video completed and set to drop at the end of July. The artist says this fun and modern video is both kid- and adult-friendly, and is hot for the summer.