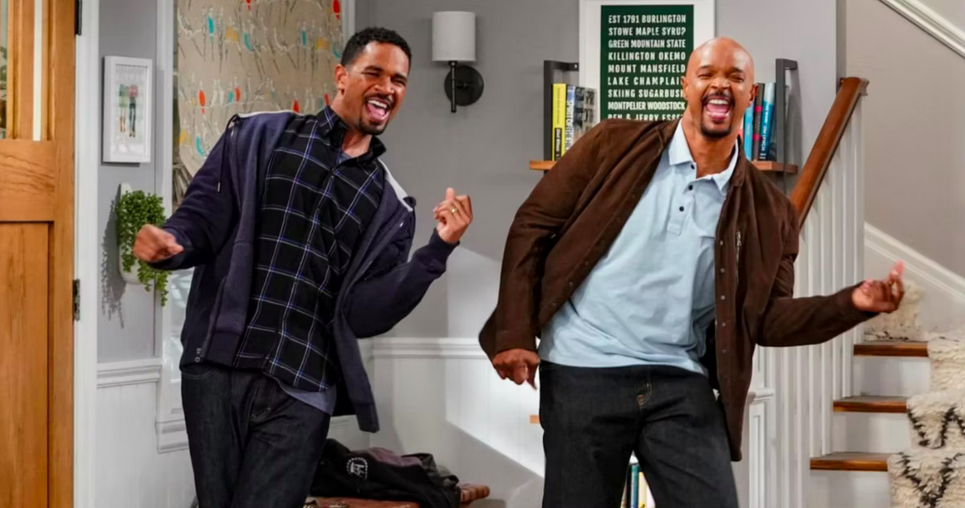 Real-life father and son comedians Damon Wayans and Damon Wayans Jr. are returning to television — together. Wayans (In Living Color, My Wife and Kids) and Wayans Jr. (Happy Endings, New Girl) will co-star in a father-son multi-camera comedy for CBS, with Wayans co-writing the project with TV veteran Kevin Hench (Last Man Standing, Mr. Iglesias). The project, which does not yet have a title, is produced by The Neighborhood and Ghosts studio CBS Studios, where Wayans Jr. launched his production company Two Shakes Entertainment in 2018. Deadline first reported the news.

The outlet describes the currently untitled television show as follows:

“The comedy revolves around legendary talk radio host and happily divorced “Poppa” (Wayans), who has to drag his grown son (Wayans Jr.), who has all his charm and none of his drive, kicking and screaming into adulthood before he turns 40. ”

That series featured an episode titled “Like Father, Like Son” — which was written by Craig Wayans, also part of the famed family — where the elder Wayans portrayed the father of Wayans Jr.’s character. After making his feature film debut in his father’s 1994 film Blankman, the younger Wayans went on to appear in a recurring role on My Wife and Kids before joining the series as a staff writer.

Wayans Jr. also starred alongside his father on Showtime’s sketch comedy The Underground, which the elder Wayan produced. In the years since, he played Coach on FOX’s New Girl and has appeared on episodes of such sitcoms as Brooklyn Nine-Nine, Hoops, and Kenan.


The untitled Wayans comedy joins a slate of upcoming CBS series that includes The Never Game, Rescue: MIA, The Porch, Topangaland, and Game.