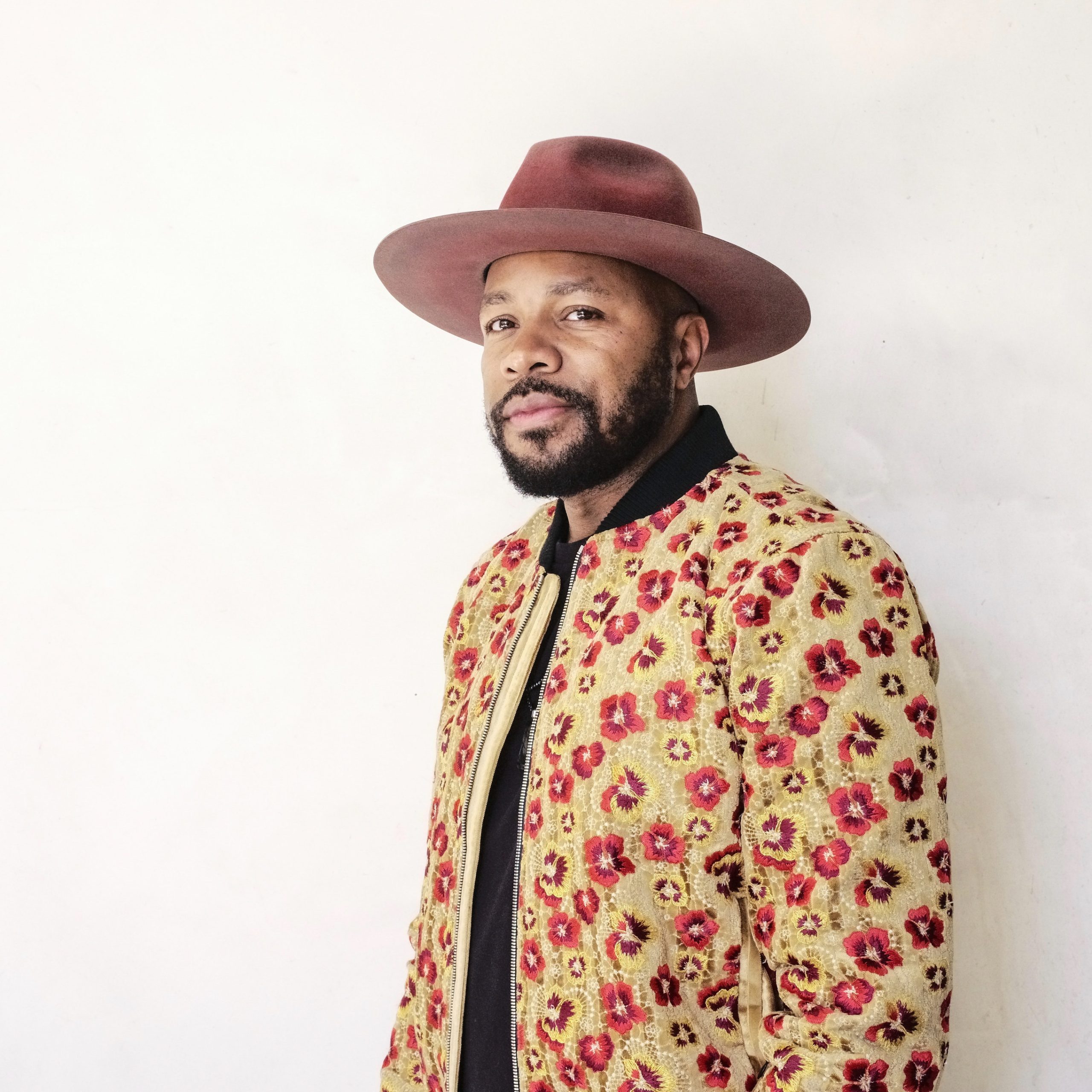 Simplicity Tech Inc., the technology company behind the city super-app, announced that D-Nice had joined the company’s Advisory Board as an investor and ambassador for the City of Los Angeles, and cities joining the platform across the U.S. Simplicity app is a “city in your phone” where people find all critical city updates, emergencies, outages, road closures, enforcements, city events, and more. The app is currently used in over 100 cities, including San Francisco Bay Area and Chicago suburbs.

During the pandemic’s peak, Jones founded “Club Quarantine”. This social gathering united millions of music lovers in a safe virtual space and earned D-Nice the Entertainer of the Year at the 2021 NAACP Image Awards. The music genres played in his sets would be varied to accommodate any taste, making them an inclusive space in which anyone could join and dance their worries away. Bringing people closer and uniting communities is the foundation of the partnership between D-Nice and Simplicity.

“Club Quarantine demonstrated the power of technology as a tool to bring together a community of people around the power of music,” said Derrick “D-Nice” Jones, “Simplicity is another example of leveraging technology to lift the spirits and deepen the relationships among people in cities around the world. The alignment was too obvious not to be part of the movement.”

“We believe that any city in the world can utilize the Simplicity app and help its residents navigate the chaos of current social networks and misinformation,” comments Juraj Gago, co-founder of Simplicity. “Having Derrick back up this critical mission is significant and can help the company achieve our main goal: to improve life in cities.”

D-Nice is performing Club Quarantine Live at Carnegie Hall in New York City, August 4th. This exemplifies the partnership between D-Nice and Simplicity to bring communities together in great cities worldwide.

Earlier this month, former CTO of New York City and CIO of San Francisco Miguel Gamiño Jr joined the company as Chief Experience Officer and Founding partner. Gamino is working on expanding Simplicity to the major US and global cities, and impactful partnerships like the one we’ve announced here with D-Nice.

Simplicity Tech Inc. is a technology company based in the San Francisco Bay Area, with offices in Chicago and Bratislava, Slovakia. Its Simplicity application helps municipalities and residents fight misinformation and stay informed about the most critical updates affecting their communities. Following its successful launch in Silicon Valley, the company raised over $10M in seed funding for further expansion. For more information, visit www.onesimplicity.com