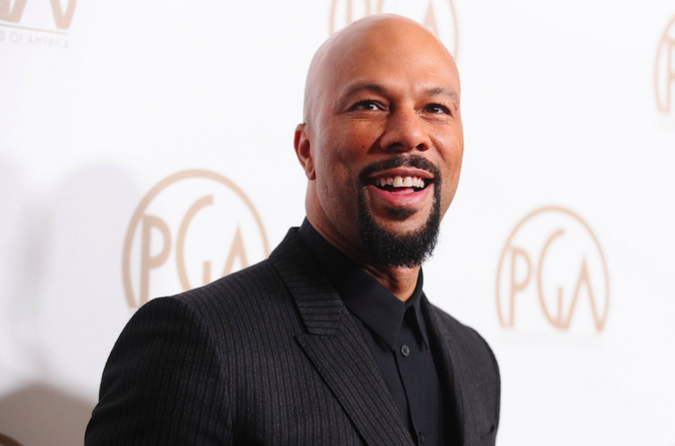 A Tony Award shy of the prestigious EGOT, Common is set to make his Broadway debut this winter when the rapper appears in a staging of Between Riverside and Crazy.

Common will be making his Broadway debut this fall. The rapper-actor has been cast in the Pulitzer Prize-winning play, Stephen Adly Guirgis’ “Between Riverside and Crazy,” the Second Stage Theater has announced.

The play, which originated as an Off-Broadway production in 2015 at the Tony Kiser Theater, will retain several original cast members in its move to Broadway at Second Stage’s Hayes Theater. The returning members include Victor Almanzar, Elizabeth Canavan, Rosal Colón, Liza Colón-Zayas, Tony Award nominee Stephen McKinley Henderson and Michael Rispoli. Common will play the role of Junior.

Eight years after Stephen Adly Guirgis’ Pulitzer Prize-winning play made a splash off-Broadway, the production will come to the Hayes Theater starting in December with much of the original cast intact.

“Between Riverside and Crazy” is a dark comedy that follows the recently paroled Junior and his ex-cop and recent widower father, Walter “Pops” Washington (Henderson). Pops is trying to hold on to his apartment, one of the last rent-stabilized apartments on Riverside Drive. They must contend with City Hall, the landlord, old wounds, and sketchy neighbors as they realize that the old days are behind them.

Common, a three-time Grammy winner, won an Oscar in 2015 when his and John Legend’s “Glory” took home Best Original Song. Two years later, the rapper scored his Emmy when his “Letter to the Free,” from the Netflix documentary 13th, won Outstanding Original Music and Lyrics.