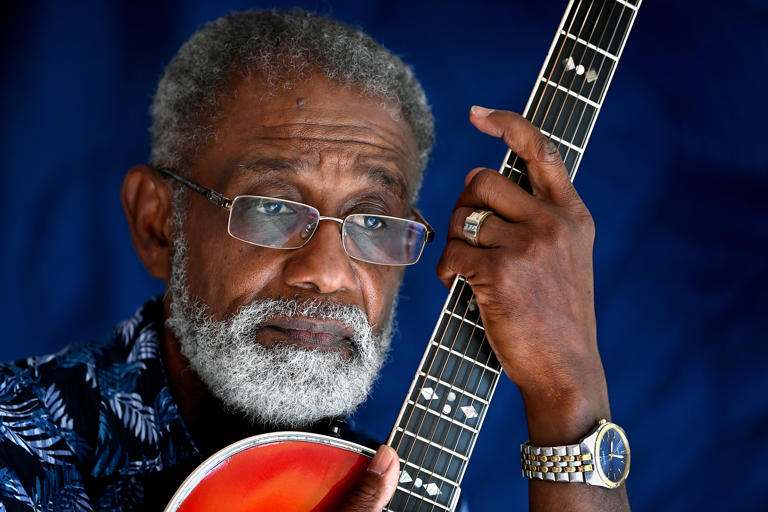 It was the early 1990s, and Francis was an Alexandria, Va.-based cardiologist who happened to have a singing voice that stopped listeners in their tracks. Even though he thought of music mostly as an enjoyable side project, releasing songs when he could and performing at local venues, he caught the attention of country music industry executives who urged him to move to Music City and take a real shot at becoming a full-time recording artist.

Francis had doubts, so he called his music producer friend, Moses Dillard. “I said, ‘I’m in my 40s now. I’ve got a cardiology practice,’ ” Francis recalled in an interview.

But Dillard was insistent: “He said, ‘You are the only Black person on the face of the Earth who has this opportunity. You need to go. … You have to hold this spot. You weren’t given all these talents for nothing.’ ”

So he went. Francis signed with Liberty Records (now Capitol Records Nashville), becoming one of a small group of Black artists to have a major-label recording contract since Charley Pride signed with RCA in the mid-1960s. Francis released his debut major-label album, “Tourist in Paradise,” in the spring of 1992.