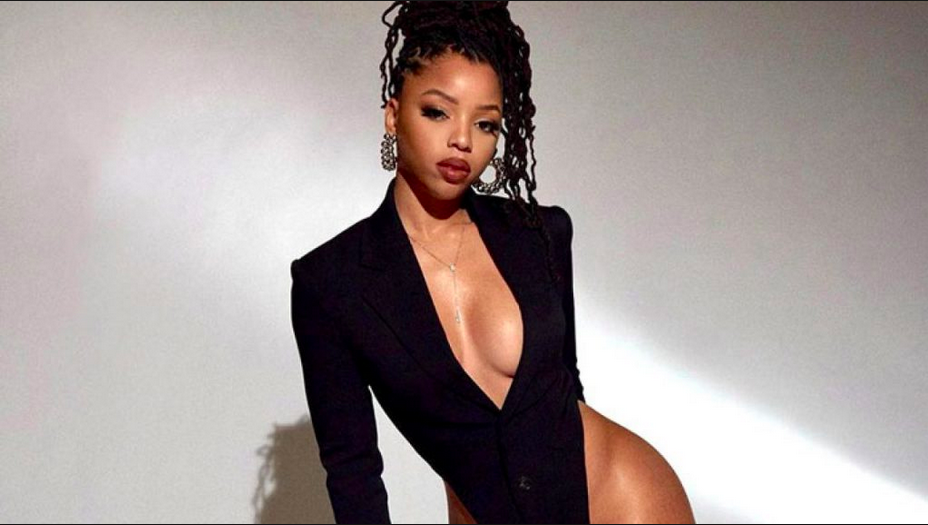 Chlöe Bailey, one half of the pop duo Chloe x Halle, always finds a way to get the Internet talking. Though her photos are what get her attention on social media, it’s her musical chops that keep people talking about her. The “Treat Me” artist recently collaborated with Spotify for two of their Spotify Singles: a cover of Adina Howard’s “Freak Like Me” and an acoustic version of her latest song “Surprise.”

“I want a freak in the morning/ A freak in the evening, just like me/ I need a roughneck n—-/ That can satisfy me, just for me/ If you are that kind of man/ ‘Cause I’m that kind of girl/ I’ve got a freaky secret, everybody sing/ ‘Cause we don’t give a damn about a thing,” the elder half of Chloe X Halle coos on the chorus, slowing the swagger of the 1995 original down to a hypnotic swirl.

Both tracks find the 24-year-old delivering her mesmerizing vocals. “Freak Like Me” is an especially impressive outing considering how legendary Howard’s original 1995 original is. The appetitive nature of Chlöe’s social media posts certainly matches what she delivered on these two songs.

Bailey is no stranger to covers, as over the last year she has provided a woman’s perspective on such tracks as Bleu’s “You’re Mines Still,” Silk Sonic’s “Leave The Door Open” and Capella Grey’s “Gyalis,” which was later released as a “shemix” on streaming platforms.

The R&B staple served as Howard’s breakthrough debut single in January of ’95 and preceded the release of her debut album Do You Wanna Ride? the following month. Peaking at No. 2 on both the Billboard Hot 100 and the Hot R&B/Hip-Hop Songs chart, the bump-n-grind anthem remains the biggest hit of the singer’s career, and was later covered by the likes of Tru Faith & Dub Conspiracy and Sugababes in the early 2000s.

Though there is no confirmation on when Chlöe’s solo album is coming, she has maintained a presence with her two singles “Surprise” and “Treat Me” this year, in addition to last year’s “Have Mercy.”