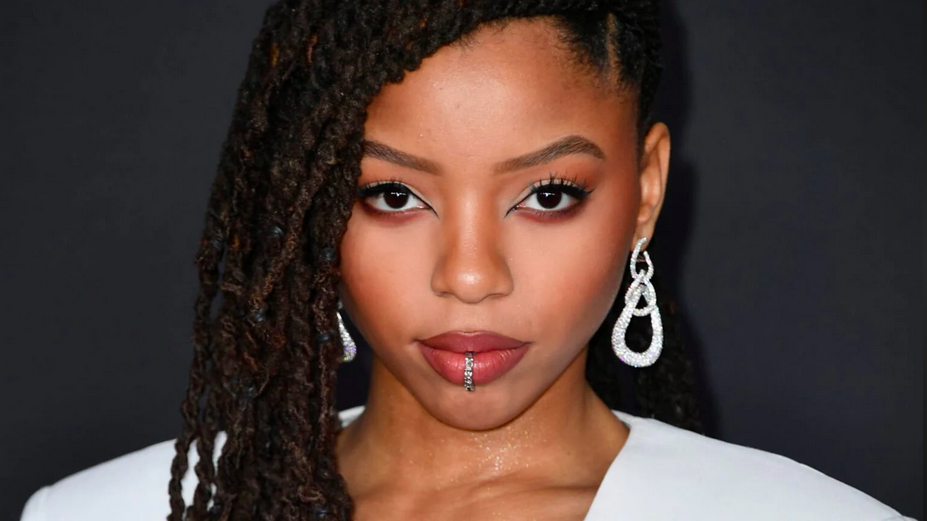 The elder half of Chloe x Halle lit up the stage at the Microsoft Theater in Los Angeles with a medley of her sensual new track “Surprise” melded with her sophomore solo single “Treat Me.” Bailey even channeled the inimitable Janet Jackson during the number — not only with her high-energy choreography, but by saying during the performance, “My name is Chlöe. Miss Bailey if you nasty.”

Bailey was also nominated for three different awards — best female R&B/pop artist, and both video of the year and the BET Her award for “Have Mercy, while Chloe x Halle received a nod for best group.

While Beyoncé just dropped her long-awaited comeback single “Break My Soul,” her mentorship of Chlöe and Halle Bailey dates back years, to when the superstar first signed the sister duo to Parkwood Entertainment in 2015. The next year, the sibling act made a cameo in Queen Bey’s visual album Lemonade, and also made their very first appearance at the BET Awards to accept the viewer’s choice award on her behalf for “Formation.”