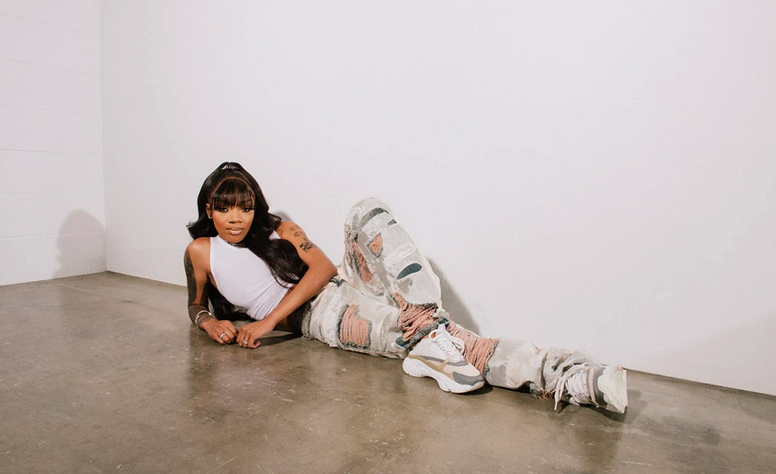 A few years ago at a local showcase, Memphis producer Hitkidd stumbled upon a handful of rising female rappers, including GloRilla. The now-22-year-old left a lasting impression, and soon joined a recording session for an EP he was working on at the time.

Fast forward to last April: Hitkidd had started working on a new project, for which he produced a menacing, bass-bumping beat ripe for a hit. He had a specific superstar in mind for it. “I drove around thinking, ‘I’m gonna send this to Megan Thee Stallion,’” recalls the producer, who had previously contributed to her 2021 compilation album, Something for Thee Hotties. “I ended up sending it, but was like, ‘Bruh, this beat too hard to be waiting on her.’”

When he didn’t hear back, Hitkidd wasted little time in reaching out to GloRilla instead — who today nonchalantly says she “was on the toilet and gonna get my lashes done” when he called. “I did tell her, ‘We need a summer anthem, something the girls can chant,’” adds Hitkidd. They soon met at the studio, with GloRilla requesting to step out to smoke some Backwoods — “then I came up with, ‘I’m F-R-E-E, f–k n—a free,’ ” she recalls to Billboard — and within 30 minutes knocked out what became the growing hit “F.N.F. (Let’s Go).”

The rambunctious summer smash spells out Glo’s freedom from f–kboys and celebrates spending time with her girlfriends instead. Hitkidd and GloRilla released “F.N.F.” this April via online distribution company Ditto Music, alongside a raw music video of Glo and her girls dancing together amid traffic, which has since garnered almost 25 million YouTube views and is ranked No. 14 on the platform’s top 100 music videos within the U.S.