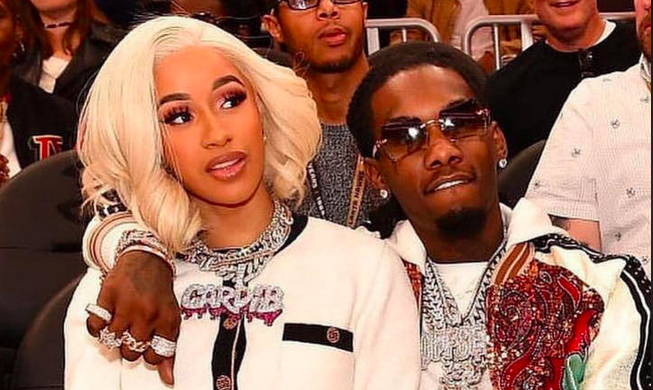 Cardi B has agreed to plead guilty to third-degree assault and reckless endangerment in connection with her role in a 2018 strip club assault. The “WAP” lyricist agreed to plead guilty to two misdemeanors—third-degree assault and reckless endangerment—in exchange for 15 days of community service. Cardi B was accused of ordering members of her team to attack strip club bartenders Jade and Baddie Gi because she believed Jade had slept with her husband, rapper Offset.

As TMZ reported, Cardi will avoid jail time thanks to her plea deal to the two misdemeanors, and instead has been sentenced to 15 days of community service. The “Hot Shit” rapper showed up in court on Thursday to enter the plea, just a day before jury selection was set to begin. If she didn’t accept the plea deal, the trial was scheduled to begin on Monday, Sept. 19. The other charges in the 12-count indictment against her have been dropped on account of the deal.

Cardi has been in and out of court a bunch of times already this year, although her previous legal issues veered towards her favor. She was awarded millions against vlogger Tasha K back in January after she spread false information about her online, and not long after the Bronx rapper and her sister Hennessy beat a defamation case filed against them by three Suffolk County beachgoers who got into a confrontation with them.