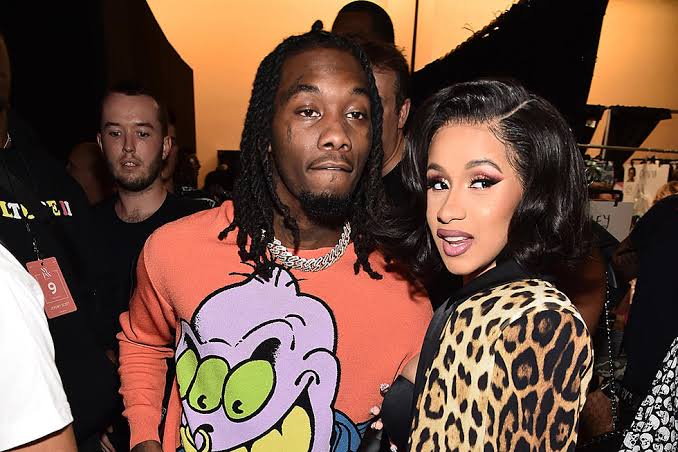 Proud parents Cardi B and Offset took to social media on Sunday (Sept. 4) to celebrate the first birthday of their adorable son Wave. In honor of his baby boy’s first birthday on Sunday, the 30-year-old rapper shared a throwback clip featuring the father-son duo and cute pictures of Wave to commemorate the milestone.

The rapper’s post also included two recent snapshots of the cute toddler enjoying the comforts of what appears to be the inside of a private plane. DJ Khaled, who has previously collaborated with both artists, celebrated Wave’s big day in the comments section, writing, “GOD DID,” a reference to the famed producer’s latest Billboard 200-topping album of the same title.

Offset also shared a photo of himself and his son during what appeared to be a shopping trip via his Instagram Story. In the snapshot, the rapper can be seen fixing his son’s hat while the baby boy sits in his stroller.

Wave, who was born last September, is Cardi B and Offset’s second child together. Big sister Kulture, the couple’s first child, is 4 years old. Offset is also the father to three other children from previous relationships.