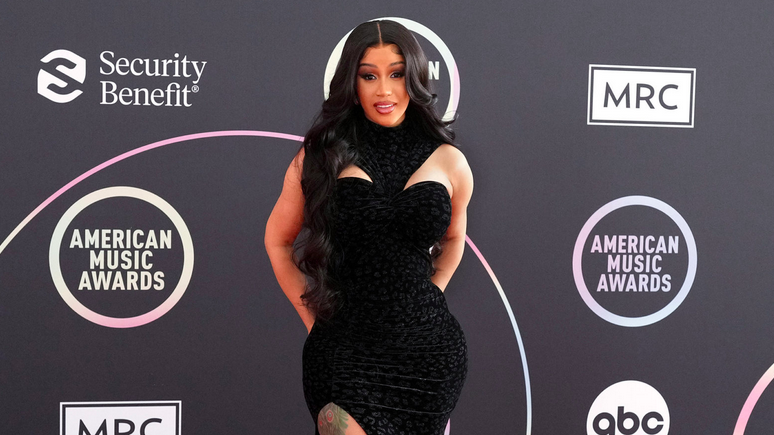 Despite Cardi B’s undeniable stardom, karma for past misgivings has caused the rapper to miss out on a huge opportunity, according to the star.

The Bronx rapper revealed this week (Sept. 27) that her next major endeavor, a collaboration with the popular video game series “Call Of Duty” who will release “Call Of Duty: Modern Warfare II” on Oct. 22, fell through due to her recent court case over a 2018 assault she was involved in.

Prosecutors reached a deal with Cardi B and the co-defendants. So, she agreed to 15 days of community service and a three-year order of protection for the victims. Her lawyer, Drew Findling, said this was the next best step for Cardi B so she can finally move forward and focus on what matters most.

The “I Like It” artist tweeted “My stupid decisions from the past caused me to miss out on money now. I had a multi-million dollar Call of Duty deal on the table that I couldn’t take because of court. Guys think twice about those quick decisions! Lesson learned.”

Her lawyer, Drew Findling, said regarding the plea “There are too many things that she has planned for her family, for her career and for the community and she just felt, quite honestly  that a three-week jury trial was going to be a distraction from the things that she felt was most important and so, hence, we made contact with the prosecution.”

Thus, the Grammy winner has taken full accountability for the situation and was later sentenced to 15 days of community service in addition to being placed on a three-year order of protection. Cardi told TMZ “I’m looking forward to moving past this situation with my family and friends and getting back to the things I love the most — music and my fans.”