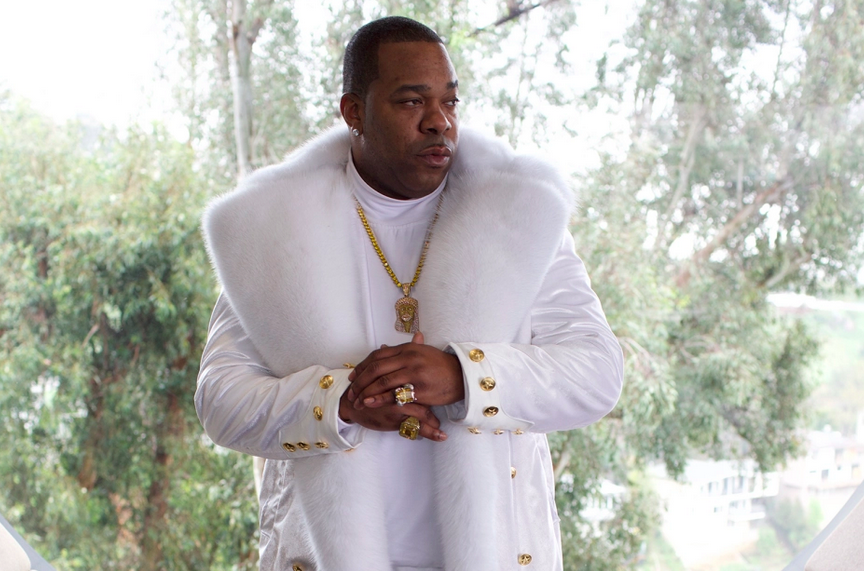 If there’s one area where Busta Rhymes is just as prolific as he is with the amount of breathless, tongue-twisting flows, it’s with his stories.

It’s been more than 30 years since he co-founded the group Leaders of the New School and was given his rap moniker by Public Enemy frontman Chuck D, and when Billboard sits down with him at a recording studio in Midtown Manhattan early November, it feels like he remembered every moment of his life and career since then. He recalls Big Daddy Kane welcoming him to his home in the ‘80s to mentor him into the music business, pulling over his burgundy Toyota 4Runner to Fulton and Flatbush in Brooklyn to purchase his copy of Raekwon’s Only Built 4 Cuban Linx in 1995, and impressing The Artifacts at the studio when he rapped his preacher-inspired verse on “C’Mon Wit Da Git Down.”

But as much as Busta loves to share old memories, he’s just as dedicated to creating new ones. He spent much of this year on the road with Wu-Tang Clan and Nas on the New York State of Mind Tour, and joined comedian Dave Chappelle for spot shows in the duo’s Dave and Busta’s concert series. Last Friday (Nov. 18), he released an EP called The Fuse Is Lit, led by “Slap,” a single that features Conway The Machine and Big Daddy Kane rapping over Marley Marl’s “Just Rhyming With Biz” beat, which introduced Kane to the rap game in ‘88. He also honored Takeoff with a touching music video for “You Will Never Find Another Me,” the Mary J. Blige-featured highlight from his 2020 album Extinction Level Event Vol. 2, and is prepping to put his energy behind a buzzing single from longtime rap partner Spliff Starr, while also helping battle rap icon Murda Mook showcase his skills in the booth. Long story short, Busta wants to give everyone their flowers — and when possible, before they’re gone.