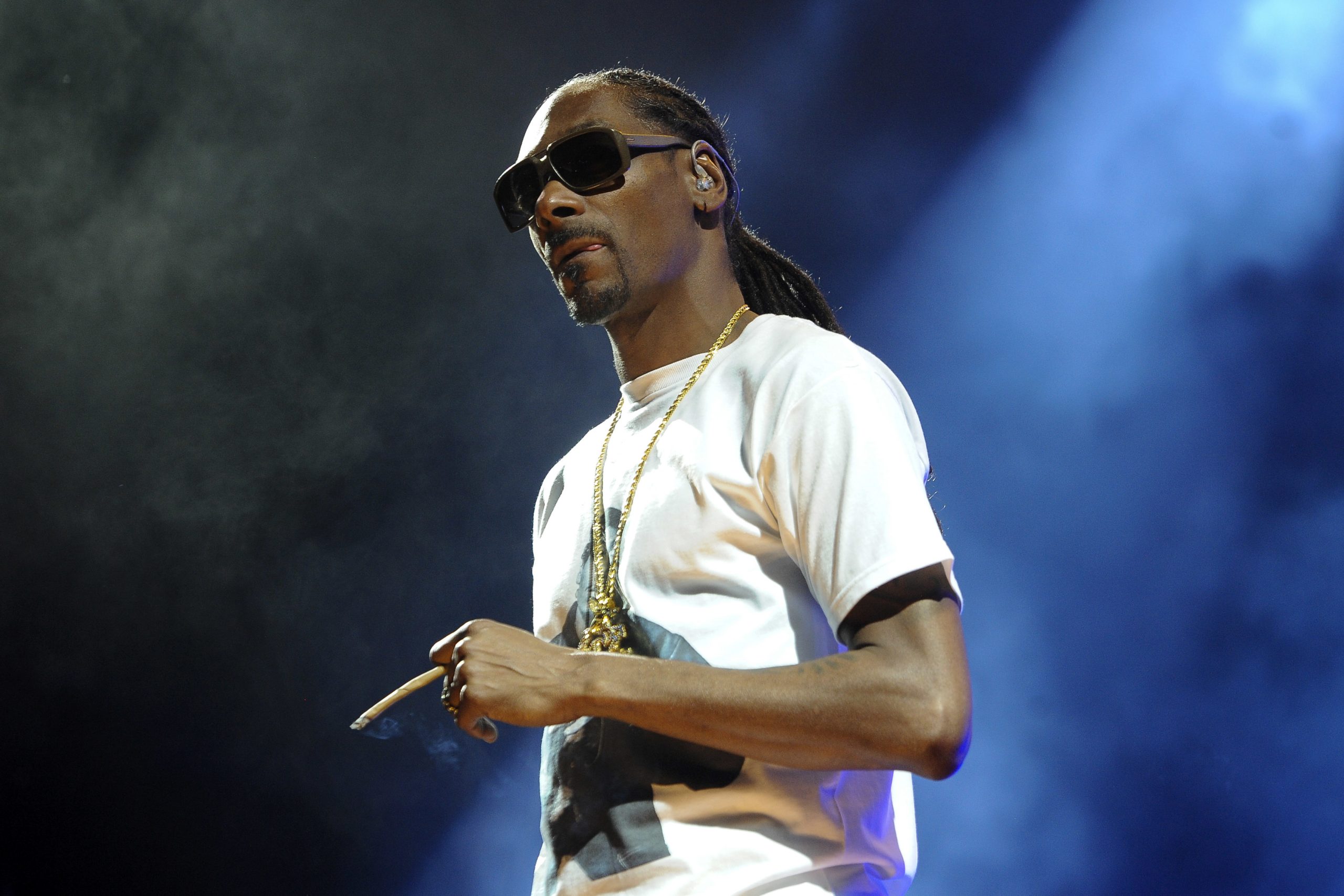 Get ready, BTS ARMY! The highly anticipated collaborative track between BTS, Snoop Dogg and Benny Blanco — titled “Bad Decisions” — is officially on its way. On Wednesday (July 20), Blanco and BTS shared the news of their forthcoming track via Twitter with a hilarious video and a full schedule pertaining to the song’s rollout plan.

The K-pop group shared the clip to their Twitter page, which consisted of a video call with Blanco begging Jin, Jimin, Jung Kook and V for a spot in the group. “What up, guys. Look, I know we haven’t know each other that long but I want to be in the band,” the producer says in the video. “I want to be in the band — I want to sing and dance. I think I could do it.”

“No,” the BTS members say in unison, with Jimin adding, “But we can make a song together.”

The excited producer had more to say about the collab in a statement. “I’m still pinching myself,” the producer shared. “I can’t believe I have a song coming out with Jin, Jimin, V and Jung Kook of BTS and Snoop Dogg. It doesn’t even feel real!”

“Bad Decision” is the first single from Blanco’s upcoming third album, which is expected later this year.

Blanco previously teased the BTS and Snoop collab on July 18, sharing another video call with Scooter Braun and BTS producer and HYBE founder “Hitman” Bang about his plans to ask BTS to work together.

Snoop, meanwhile, has remained mum about his work on the track, though in April, he gave fans an update during the red carpet for the premiere of his and Kelly Clarkson‘s American Song Contest. “You gotta talk to them, but my parts are in,” he said backstage at the competition.