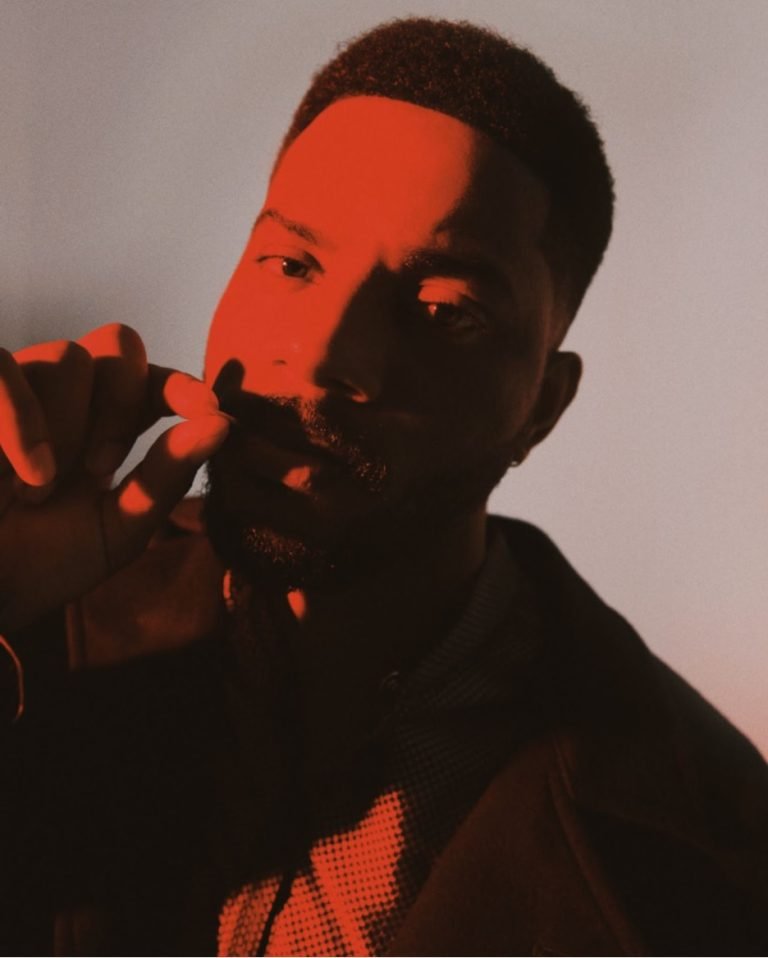 Grammy-nominated multi-platinum selling recording artist BRYSON TILLER releases new single “Outside,” (Trapsoul/RCA Records) a fun song that arrives just in time to send off the end of summer 2022. Sampling the iconic whisper-rap song from the YING YANG TWINS, Bryson gives it new life by offering an infectious melody and catchy lyricism. Produced by Vinlyz, listen to “Outside” HERE.

SPEAKING ON HIS NEW RELEASE, BYSON SHARES: ‘Outside’ is the polar opposite of what everyone is used to hearing from me. Normally we would release a song intended to put people deep in their feelings, but this song is ANTI-FEELS.

“Outside” shows Bryson embracing a new chapter in his career. Stay tuned for more from Bryson coming soon.

ABOUT BRYSON TILLER:
As heartfelt as he is inextricably modern, Bryson Tiller has helped define a generation of atmospheric, trap-inflected R&B. Since releasing his 2015 debut album, T R A P S O U L, the Louisville native has merged delicately powerful melodies with sleek, ambient soundscapes for earnest stories of lust, fractured love, and his own fairy tale come-up, theme music for people with emotions to unfurl and dreams to pursue. Laced with ruminations on romance, as well as spurts of chest-thumping machismo, his maiden LP proved his penchant for hitmaking, as songs like “Don’t” and “Exchange” were both certified 7x platinum by the RIAA. T R A P S O U L itself has been certified 3x platinum. Tiller continued building on his success with 2017’s True to Self, a reflective sophomore LP that debuted at No. 1 on the Billboard 200 albums chart before eventually being certified gold. That same year, he popped out for a feature on DJ Khaled’s Rihanna-assisted single, “Wild Thoughts,” a lusty, infectious single that’s since been certified 6x platinum. The following year, he joined H.E.R. on “Could’ve Been,” a contemplative single that has been certified 2x platinum. In 2020, he reaffirmed his status as an R&B tastemaker with A N N I V E R S A R Y, an LP released on the fifth anniversary of his first album. Featuring production from Noah “40” Shebib, a guest spot from Drake (“Outta Time”), as well as the trapsoul stylings that made him a star, the album is both a tribute to fans and a reminder of Tiller’s status as a genre-shaping force in the world of music. Around the same time, he pulled up on “Luv Is Dro,” a nostalgic single from his fellow Kentucky native Jack Harlow. The video for the song has earned over 8.2 million YouTube views since its release. Pairing honesty with musical invention, Tiller has secured more than 12 billion streams, 3.1 billion worldwide video views, multiple BET Awards, Grammy nominations, and a legacy as one of the most successful R&B artists Kentucky’s ever produced.