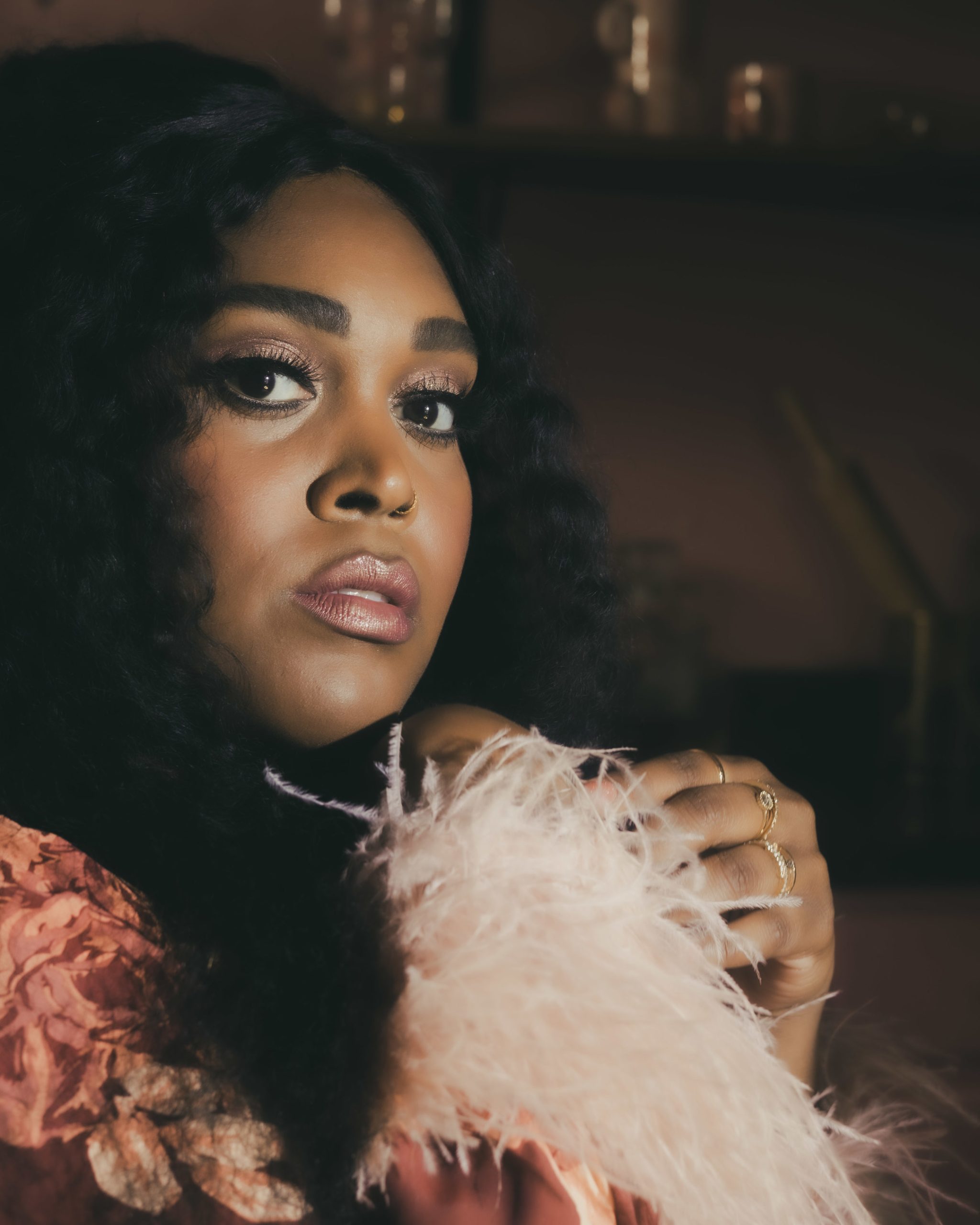 The announcement comes after Spencer’s first CMT nomination and performance at the Country Music Association (CMA) Awards. Spencer’s singing of “The Star-Spangled Banner” will be in front of the approximately 150,000 fans expected to be in attendance at this year’s race. The performance will take place just after 5:00 p.m. EDT and be broadcast live as part of NBC’s Kentucky Derby coverage.

“We are so excited to have Brittney Spencer help us kick off this year’s Run for the Roses by joining us as the coveted national anthem singer,” said Mike Anderson, President of Churchill Downs Racetrack. “As an incredible rising talent breaking through in country music right now, we cannot wait to amplify her voice on the Kentucky Derby stage and hear her rendition of The Star-Spangled Banner.”

Brittney Spencer is paving her own path in the music industry and making major waves in the process. A People Magazine “Hollywood One to Watch,” the Baltimore native is known for her free spirit and standout ability to mold life, truth and wild imagination into songs. Her recent single “Sober & Skinny” has garnered praise from music critics all over and coming up this year she’s opening for Willie Nelson, Megan Thee Stallion, Maren Morris, Brandi Carlile, and more.

Additionally, Louisville native and chart-topping rapper, Jack Harlow, has been granted the special honor of commanding the Kentucky Derby jockeys to mount their horses as the announcer for this year’s Riders Up.