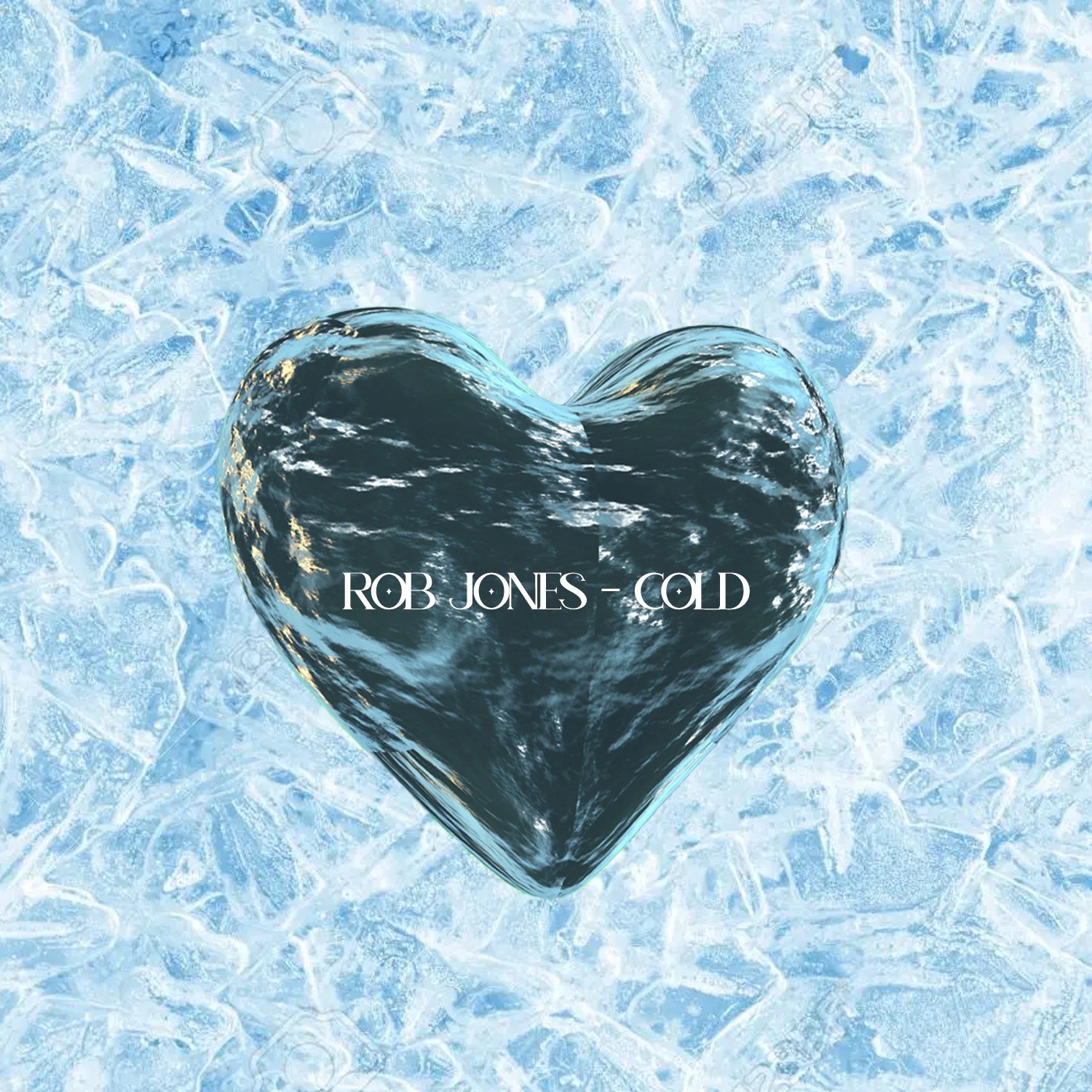 R&B music is constantly making a comeback, and blind singer, musician, producer, and songwriter Rob Jones is guaranteed to be a part of that success with the release of his new single “Cold”. “Cold”, originally recorded by country music legend Chris Stapleton, is all about loss of love and heartbreak and Rob Jones puts his spin on it.  Rob’s version of “Cold” is a soulful timeless ballad filled with emotion, power, and grittiness showcasing Rob’s amazing vocal ability and range. “Cold” is a song that is extremely relatable, and even with its simplicity, it quickly grabs your attention; from the first note that Rob sings to the musicality of the track. Rob states, “I love the passion and soul displayed in this song and the familiarity of the story is so relatable. I always wanted to do my own version to introduce this song to an audience that’s not familiar with Chris Stapleton’s version. It’s actually one of my favorite songs by him.” “Cold” is now available on all DSPs.

Rob Jones is a multi-talented musician, singer, and songwriter who was born and raised on the South side of Chicago.  At the age of 10, he was struck in the head by a stray bullet which caused him to lose his sight immediately.  Rob was introduced to music by his teacher who was also blind at Skinner Elementary School, and that’s where his love for music began.  Rob Jones became skilled in all genres of music; from classical to jazz to R&B to contemporary.  Even through the losses he endured, Rob doesn’t see himself as a blind man and doesn’t want anyone else to treat him that way.  Rob moved to Atlanta to further his music career in which he met and worked with a lot of top producers.  Rob Jones is ready to let the world hear his immense talent with the release of his soulful, gritty, and emotional single “Cold” under Blackground Records 2.0.  Be prepared for greatness because that’s exactly what Rob Jones will bring to the music industry.

Founded by Barry Hankerson initially and launched in 1993, Blackground Records became a staple name in music and pop culture in the 1990s and early 2000s with the Hankerson’s expert ear for artist development that would evolve into prolific careers for the aforementioned artists. Over the years, Blackground Records – with artists such as the late Aaliyah, Timbaland, Tank and JoJo – sold millions of records, had ten Top 10 Billboard 200 albums and won countless awards. Now as Blackground Records 2.0, Hankerson plans to continue its undeniable impact on pop culture.