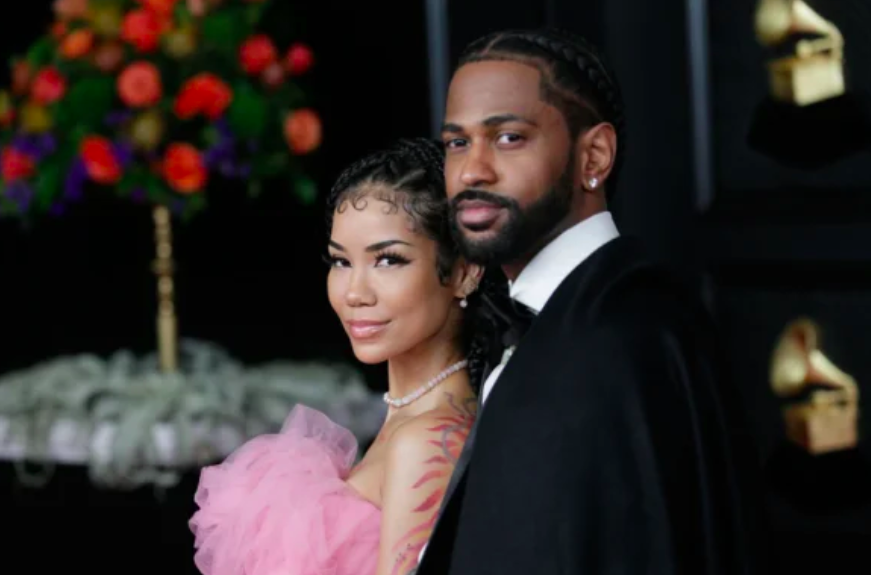 Congratulations are in order for Big Sean and Jhené Aiko. The hip-hop power couple is expecting their first child together.

Sean confirmed the exciting news on social media over the weekend.

“Can’t wait to be a Dad,” he added alongside a black heart emoji.

Sean and Aiko, both 34, were photographed walking alongside each other in Los Angeles on Saturday, where the singer-songwriter was seen with a baby bump.

“The couple is overjoyed and looks forward to this next chapter,” a representative for Aiko told People.

The songstress also subtly acknowledged her pregnancy on Instagram by posting a childhood photo of herself holding her belly. See the adorable post here.

Sean and Aiko have had an on-again, off-again relationship since 2016. Their friendship began in 2013 while working together on the rapper’s song “Beware” and “I’m Gonna Be.”

The pair also collaborated on their Twenty88 project in 2016. The self-titled album hit No. 1 on Billboard‘s Top R&B/Hip-Hop Albums chart and peaked at No. 5 on the Billboard 200.