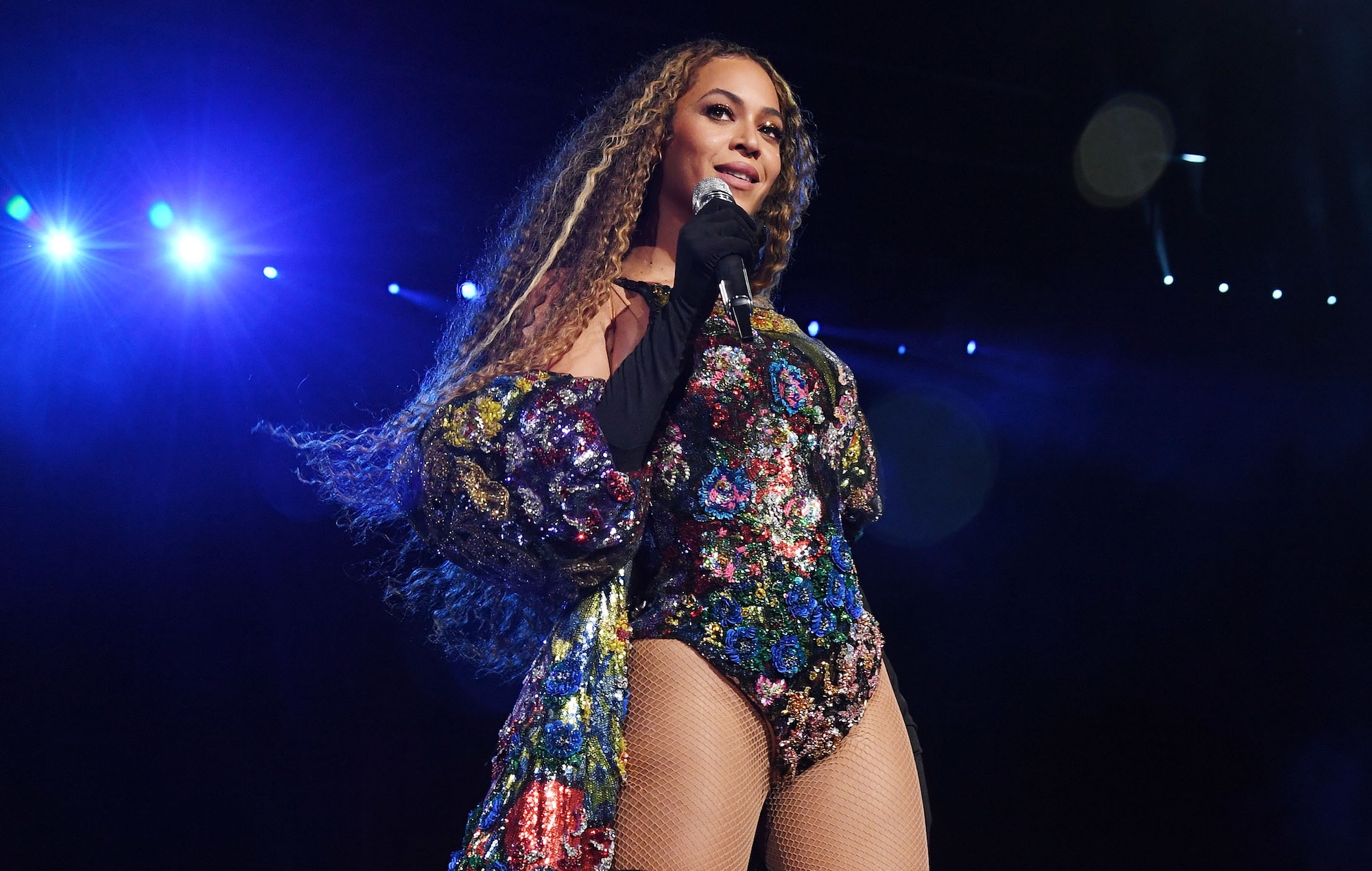 performs during the Global Citizen Festival: Mandela 100 at FNB Stadium on December 2, 2018 in Johannesburg, South Africa.

Break My Soul” Becomes Beyoncé’s First Solo #1 Hit Since 2008. The song marks the superstar’s eighth solo leader on the list. The track, which debuted at No. 15 six weeks earlier, is from her new LP Renaissance, which launches as her seventh No. 1 on the Billboard 200 albums chart.

This is wild to think about, but until today Beyoncé hasn’t topped the Hot 100 by herself since “Single Ladies (Put A Ring On It)” in 2008. In the interim, Bey has released culture-shifting albums and landed at #1 as a featured guest on songs by Ed Sheeran and Megan Thee Stallion.