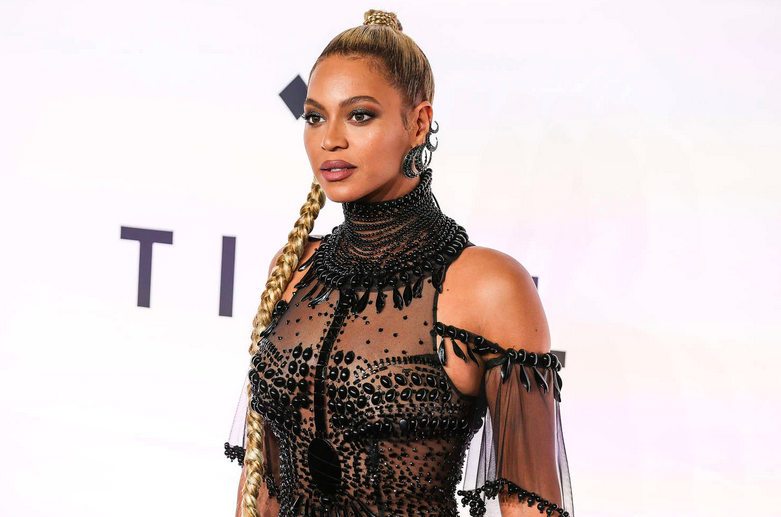 Beyoncé has forcefully denied Right Said Fred’s claim that she interpolated their 1992 smash hit “I’m Too Sexy” on her Renaissance track “Alien Superstar” without their permission, Pitchfork reports. The English dance-pop duo of Fred and Richard Fairbass, as well as ex-Right Said Fred member Rob Manzoli, are credited as writers on the newer song. But the Fairbass brothers recently aired their grievances with Beyoncé’s use of their original cut to The Sun in an interview published this past Tuesday (October 4).

Nineties duo Right Said Fred has some beef with Beyoncé, and now the 28-time Grammy winner has something to say about it. The drama began when brothers Fred and Richard Fairbrass accused Beyoncé of using their 1992 single “I’m Too Sexy” in Renaissance’s “Alien Superstar” track without asking permission. They’d been given co-writing credits.

“Normally the artist approaches us but Beyoncé didn’t because she is such an arrogant person she just had probably thought ‘come and get me’ so we heard about it after the fact when you did,” they told The Sun at the 2022 BMI London Awards on Oct. 3, adding, “But everyone else, Drake and Taylor Swift, they came to us.” (Drake used the song in 2021’s “Way 2 Sexy,” as did Swift on 2017’s “Look What You Made Me Do.”)

Elsewhere in the duo’s recent interview with The Sun, they said that they are now powerless in the matter, however. “We can’t stop it. There is nothing we can do. It is sh*t,” they added. “You are going to get into a conversation with someone who has a lot more presence and power and money than we do. And that won’t go well. It’s best to let it go. If you’re not careful you spend your life looking back. We keep looking forward the whole time.”

Since then, they’re nonetheless continuing the conversation on Twitter. In addition to the aforementioned tweet, they also clapped back at a UK journalist using a clown emoji; Right Said Fred also replied to a fan who pointed out that Swift “sampled” one of their songs. “Taylor Swift didn’t sample us, it was a co-write,” they replied, adding a face with sunglasses and thumbs-up emojis.

This isn’t the first “Alien Superstar” criticism that has made headlines. In early August, prolific songwriter Diane Warren tweeted, “How can there be 24 writers on a song?” along with an eye-roll emoji, referencing the track’s credits. Following backlash, she added in a subsequent tweet that her comment “wasn’t meant as shade” and that she was “just curious.” After rapper The-Dream called her out and explained why her comment was an attack on Black culture, Warren responded, “I didn’t mean that as an attack or as disrespect. I didn’t know this, thank U for making me aware of it. No need to be mean about it.”

Just prior to that, Kelis accused Beyoncé, as well as production duo The Neptunes, comprised of Pharrell Williams and Chad Hugo, of “theft” for including an interpolation of 2003’s “Milkshake” on her Renaissance track “Energy” without permission. In response, Beyoncé eventually removed that portion of the song on streaming services.