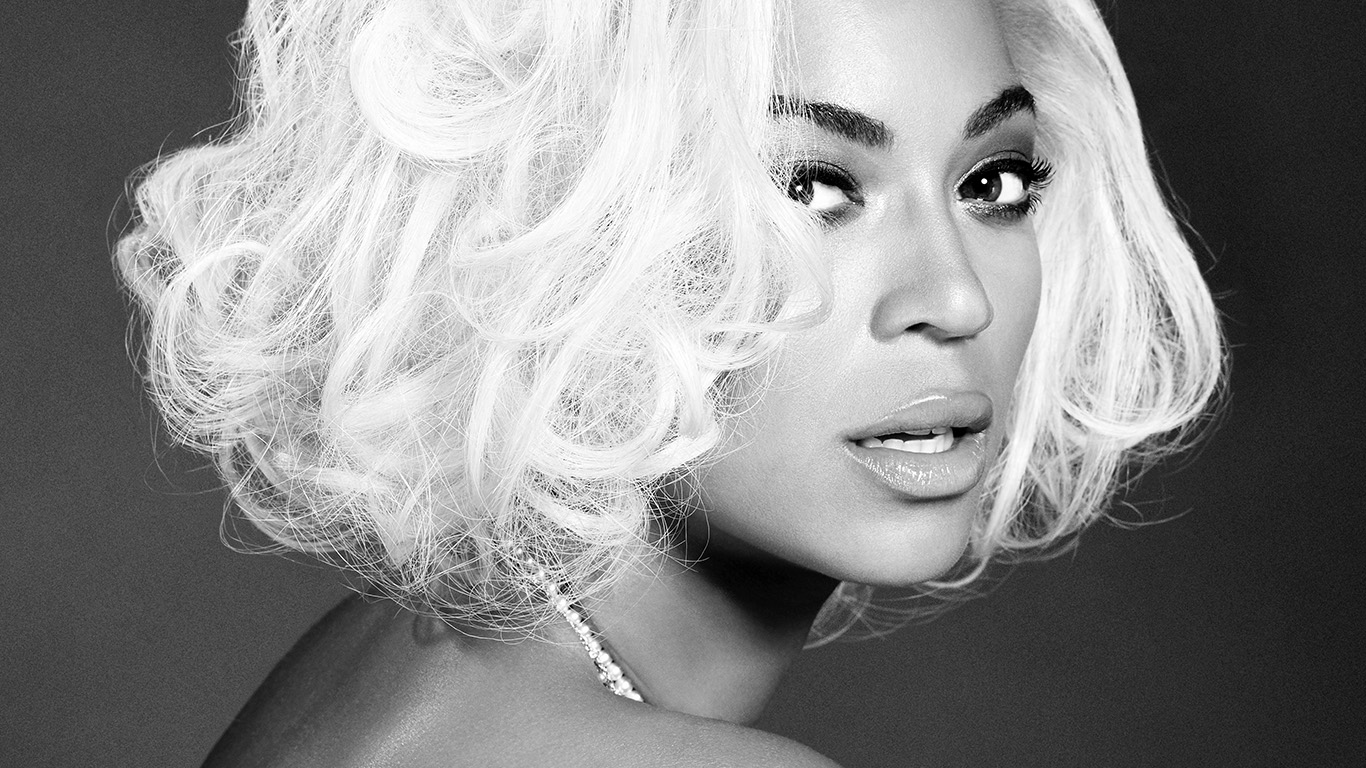 Beyoncé’s latest single, “Break My Soul,” has reached No. 7 on the Billboard Hot 100 this week. This puts her in an elite club with Michael Jackson and Paul McCartney as the only artists to have at least 20 Top 10 hits as a solo artist and 10 Top 10 hits as part of a group.

With the lead single from Beyoncé’s forthcoming album, Renaissance, the 28-time Grammy Award-winner has achieved her 20th Top 10 Billboard 100 single alone, according to Forbes.

Alongside Jackson and McCartney, the “Love On Top” singer is the first woman to earn that on-the-charts distinction both in a group and alone.

The late King of Pop earned 30 Top 10 Billboard 100 singles by himself, with now-classic songs like “Rock With You,” “Beat It,” Billie Jean,” “Man in the Mirror” and “Black or White.” As lead singer of The Jackson 5 — later The Jacksons — he amassed 11 Top 10 hits. This includes their first four singles with Motown Records — “I Want You Back,” “ABC,” “The Love You Save” and “I’ll Be There” — reaching No. 1.