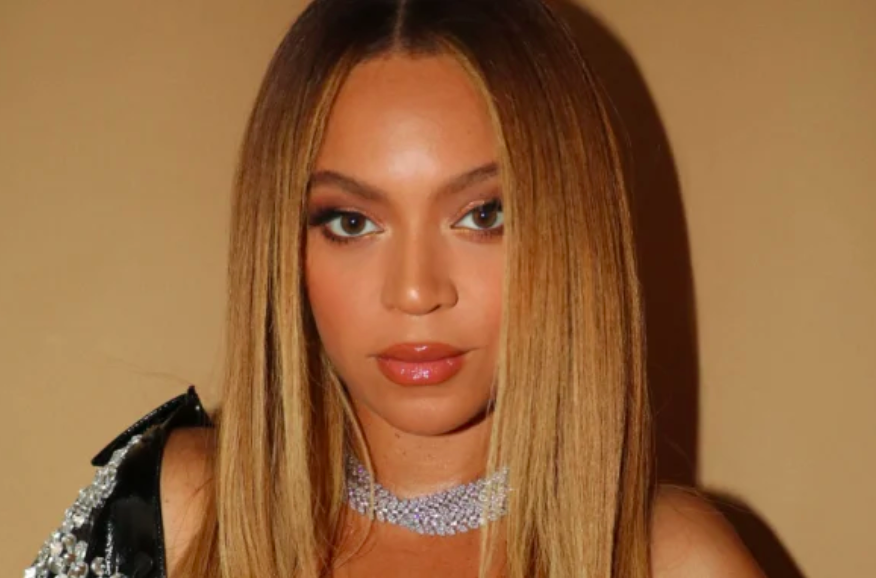 Queen Bey is back. On Thursday (June 16), Beyoncé shared a few sparse details about her forthcoming album, Renaissance, via social media, including the July 29 release date and a cryptic image that read “act i.” Despite the 28-time Grammy winner sharing the major album update overnight, the Beyhive was buzzing and took to social media to revel in their excitement.

In the hours following the announcement, “BEYONCE IS COMING” became a trending topic on Twitter, with dedicated fans sharing their reactions to Renaissance, giving their predictions of what’s to come from the 16-track LP and its corresponding era, and of course, re-affirming their love for Beyoncé and her craft.

“I’m telling you now, Beyoncé is about shift the entire culture of music once again!” gushed one. “I promise you it is going to be a rebirth of music! No more TikTok beats or any of that quick release music!”

Another was intrigued by the 40-year-old going for a concept that will be divided into acts. “Beyoncé doing Acts in the form of a movie/theatre in the Renaissance era. That woman will always top herself,” the fan tweeted. “I’m excited to see what she is offering. I sure know she won’t disappoint. A creative genius! The most creative artist we’ve had in the last 20 years.”

Meanwhile, one person hilariously joked that Beyoncé’s return is curing some of the United States’  biggest issues. “The economy is fixed. Gas prices will be lowering. Inflation has subsided. Abundances all around. Beyoncé is back,” they tweeted.

While Renaissance won’t arrive for another month, the Beyhive does have a small teaser of what to expect from the record. The album announcement also arrived with a Beyoncé interview courtesy of British Vogue, which revealed a features “soaring vocals and fierce beats.” The story also described the body of work as “music that will unite so many on the dance floor, music that touches your soul.”