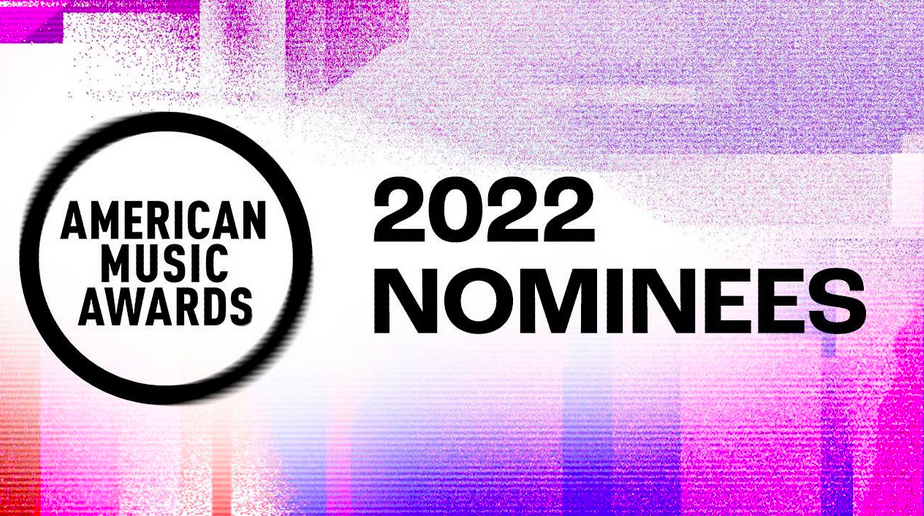 The nominations for the 2022 American Music Awards are out. ABC and Dick Clark Production announced the nominations on Thursday, and Bad Bunny, Beyoncé and Drake lead the nominees.