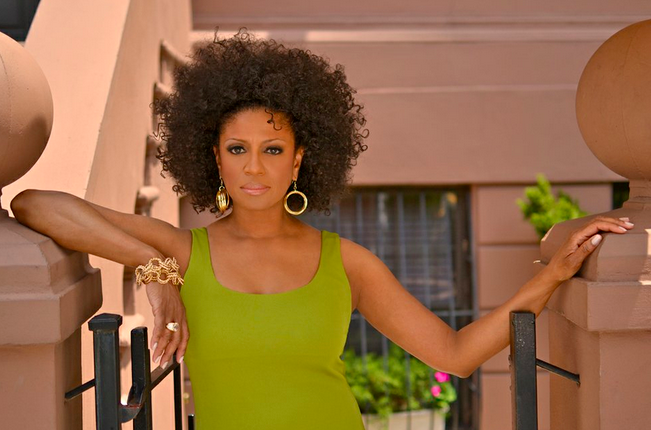 Her powerful, distinct and sultry voice was heard on her first album “Marva Hicks” released in 1991 with a Top 10 charting hit single “Never Been in Love Before.”   She later duetted with Michael Jackson and Stevie Wonder as she toured world-wide.

Marva, a three-time Helen Hayes Award winner, was a fixture in the theatrical community. Her Broadway credits include, “Motown,” “The Lion King,” “Caroline or Change,” and “Lena Horne, The Lady at Her Music.”  She starred in many Off-Broadway productions, canvassing the country with her most recent performance in April 2022 of “Angry, Raucous and Shamelessly Gorgeous” at the Alliance Theatre.

Hicks’ vast film and television credits include “Mad about You,” “Star Trek,” “One Life to Live,” and “LA Law,” She lent her voice and talents to many nonprofit organizations including the Ronald McDonald House. She was a very proud member of Broadway Inspirational Voices for many years.

Marva Hicks Taha is survived by her husband, Akwasi Taha and many family and life-long friends.