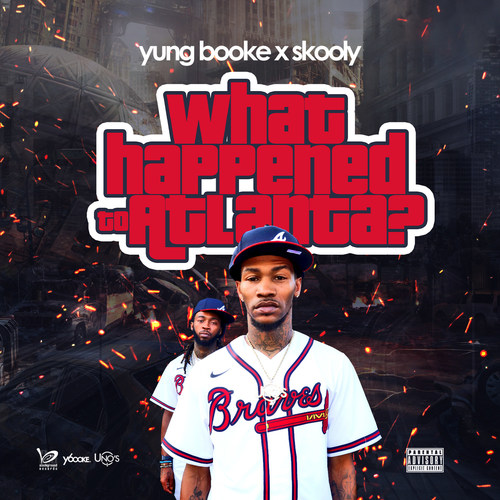 Atlanta has become one of the most influential cities and the mecca of urban culture and Southern music housing and birthing undeniable talent including hip hop artist Yung Booke. Continuing the tradition of displaying dynamic style and trendsetting, Yung Booke has captivated a strong fan base deriving from his Southwest Atlanta upbringing. Most recently, Yung Booke signed to Blackground Records 2.0 which was founded by music industry icon and legend Barry Hankerson. Yung Booke isn’t new to the entertainment industry as he was previously signed to TI’s Grand Hustle label, has released singles and mixtapes under his own imprint (along with manager Jamin) UNOS Entertainment, and made appearances on popular mixtapes from DJ Scream, Hustle Gang, and platinum producer Zaytoven.

Keeping his ears to the streets and eyes on the prize, Booke is emerging into his own and ready to take over the world by showcasing his lyrical ingenuity and irrefutable talent. Booke is gearing up to release his new single “What Happened to Atlanta” with fellow rapper Skooly and even more music featuring some of your favorite artists. Stay tuned as Yung Booke is here to stay.