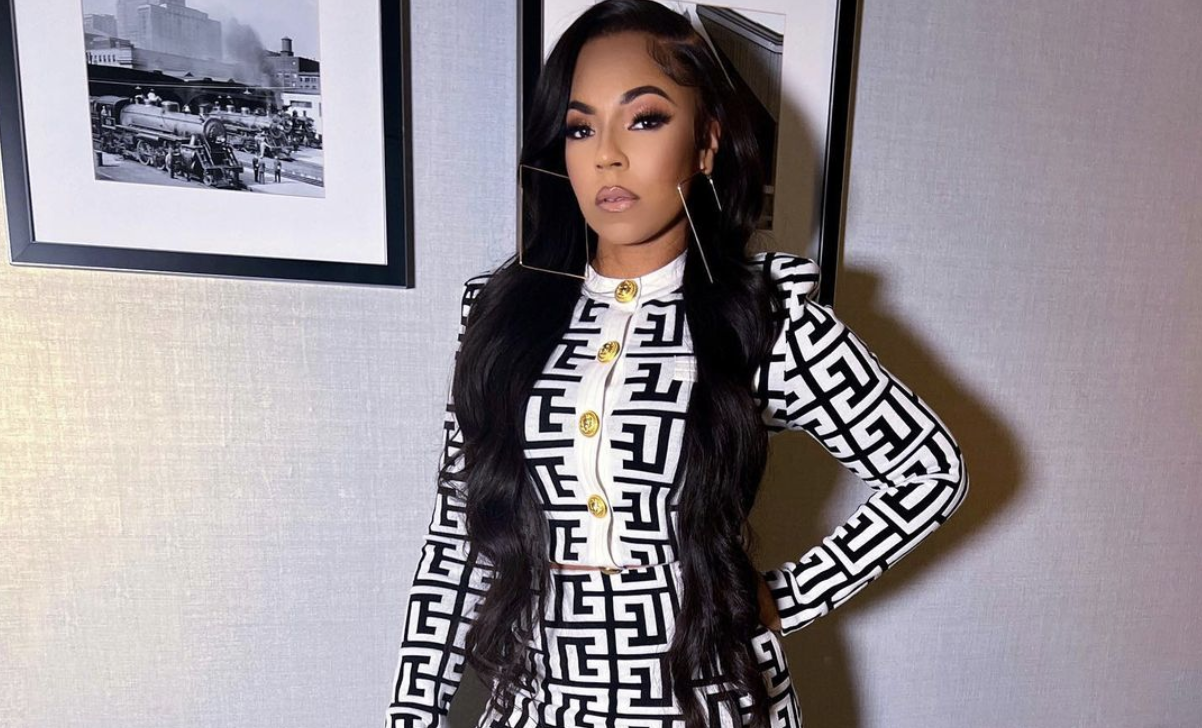 ASCAP Experience, ASCAP’s signature event created to inspire, educate and connect aspiring songwriters and composers everywhere, announces its June 2022 schedule. Capped off by a session with Grammy-winning singer-songwriter and actress Ashanti, the month features a series of events dedicated to highlighting the many diverse voices and experiences in the ASCAP and music-making communities, and an ASCAP Wellness live music meditation.

On June 24 at 3PM ET, chart-topping singer and songwriter Ashanti will speak with VIBE Editor-in-Chief Datwon Thomas about the 20-year legacy of her history-making debut album, Ashanti, and delve into the creation of some of her all-time greatest hits. In addition to the Grammy, Ashanti has won numerous Billboard and American Music Awards and is a Guinness World Record holder. She is CEO of her record label Written Entertainment, recently became the first Black female artist to co-found a Web3 company, EQ Exchange, and will release her first children’s book, My Name Is a Story, on July 12 with HarperCollins Publishing. The event will be broadcast from ASCAP’s YouTube channel and wraps up ASCAP’s Rhythm & Soul Music Awards, which take place on @ASCAP and @ASCAPURBAN social media June 21 – 24.

Earlier in the month, on June 8 at 3PM ET, Indian-American TV/film composer Raashi Kulkarni (Supergirl, DC’s Legends of Tomorrow) and Costa Rican composer-producer Daniel Rojas (Marvel’s Hit-Monkey, M.O.D.O.K.) will come together with Universal Pictures executive Jeff Cafuir for “The Sound of Diversity: Championing Unique Voices in Film/TV Music.” The panelists will discuss why diversity, equity and inclusion efforts are so crucial for composers, corporations and fans alike. Kulkarni and Rojas will also discuss their experiences with NBCUniversal’s Universal Composers Initiative, an effort aimed at closing the gap for women, people of color, and other underrepresented communities in the composing world. The conversation will take place live on Instagram @ASCAP.

On June 10 at 12PM ET, as a prelude to Global Wellness Day on Saturday, the ASCAP Wellness Program joins Experience to present “The Art of Listening: A Live Music Meditation with Beginner’s Ear.” Corinna da Fonseca-Wollheim, founder of Beginner’s Ear, will guide an immersive group meditation that explores the ways in which sound, stillness and mindfulness are interconnected and that features acclaimed musician and ASCAP composer Todd Reynolds, performing a program of contemporary classical works for violin and electronics. The meditation will take place live on Instagram @ASCAP.

On June 15 at 3pm ET, ASCAP Experience hosts “Express Yourself: A Roundtable on Identity in the Music Industry.” Featuring Lazaro Hernandez (VP, A&R at Warner Chappell Music for US Latin and Latin America), Ryan Cassata (award-winning singer-songwriter, LGBTQ+ activist) and Jamie Moore (three-time Grammy-nominated songwriter-producer), this roundtable discussion will cover how each participant’s identity shapes their music career, how they’ve navigated the challenges they’ve encountered along the way, and how to create a more welcoming, accessible and nurturing music industry for all. The conversation will take place on ASCAP’s YouTube channel.

In just the first few months of 2022, this year’s ASCAP Experience sessions have been viewed nearly 30,000 times. Sessions so far have included music creators from Latin superstar Camilo to Oscar-nominated Encanto composer Germaine Franco; K-Pop stars Justin Liu and Amber Park to producers such as Ariana Grande hitmaker Tommy Brown and Bieber collaborator Poo Bear for discussions on a wide variety of music-related topics. Last year, ASCAP Experience saw a 39% increase in attendance and a 53% increase in RSVPs compared to the previous year, and 2022 is on track to break attendance records once again.

For more information and to see the full schedule as well as on-demand sessions, go to https://www.ascapexperience.com.

The American Society of Composers, Authors and Publishers (ASCAP) is a professional membership organization of songwriters, composers and music publishers of every kind of music. ASCAP’s mission is to license and promote the music of its members and foreign affiliates, obtain fair compensation for the public performance of their works and to distribute the royalties that it collects based upon those performances. ASCAP members write the world’s best-loved music and ASCAP has pioneered the efficient licensing of that music to hundreds of thousands of enterprises who use it to add value to their business – from bars, restaurants and retail, to radio, TV and cable, to Internet, mobile services and more. The ASCAP license offers an efficient solution for businesses to legally perform ASCAP music while respecting the right of songwriters and composers to be paid fairly. With more than 850,000 members representing more than 16 million copyrighted works, ASCAP is the worldwide leader in performance royalties, service and advocacy for songwriters and composers, and the only American performing rights organization (PRO) owned and governed by its writer and publisher members. Learn more and stay in touch at www.ascap.com, on Twitter and Instagram @ASCAP and on Facebook.