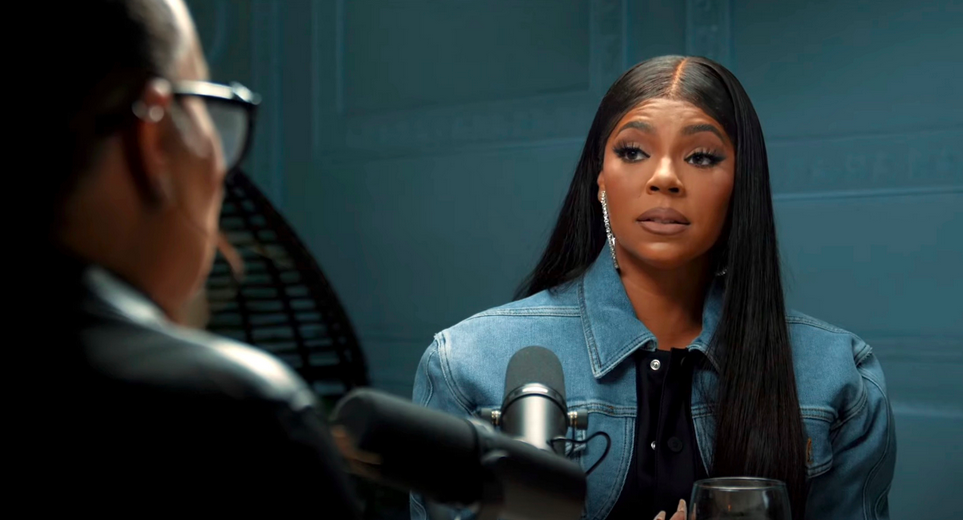 Back in August, Irv Gotti appeared on Drink Champs and detailed being in love with Ashanti in the early 2000s while he was married. Now, the “Unfoolish” singer is breaking her silence on the controversial matter.

In a teaser from the next episode of Angie Martinez’s IRL podcast, Ashanti, 42, stated, “I regret holding certain people to a certain standard.”

She continued, “It wasn’t surprising to me. Irv flat-out lied about a lot of things.” Later, the Hollywood Walk of Fame honoree expressed being “proud and content” with all she’s accomplished. The New York native admitted that there are hardships, but her ability to maintain her composure is a testament to her hustler mentality and that professionalism.

Today (Oct. 25), famed radio personality Angie Martinez released a sneak peek of an upcoming interview with Ashanti. In the clip, the singer starts off by saying, “I regret holding certain people to a certain standard.” As the two chatted for the “IRL” podcast conversation, the host said, “You never publicly talked about it. Is there anything you want to clear up about his version of the story?” Ashanti responded, “It wasn’t surprising to me. Irv has flat-out lied about a lot of things.”

At the height of the controversy, Fat Joe was one of the few men who spoke out against Gotti’s allegations. The Terror Squad leader expressed, “Ya’ll can @ Irv Gotti, Ja, whatever the f**k you want. Whatever he has with Ashanti is 20 years old, right? I know he was making some points that mean a lot to him. But when you keep ranting about somebody 20 years later, it feels like he’s not over the young lady, right?”

Gotti, 52, responded by declaring that he no longer had a friendship with the Bronx rapper.