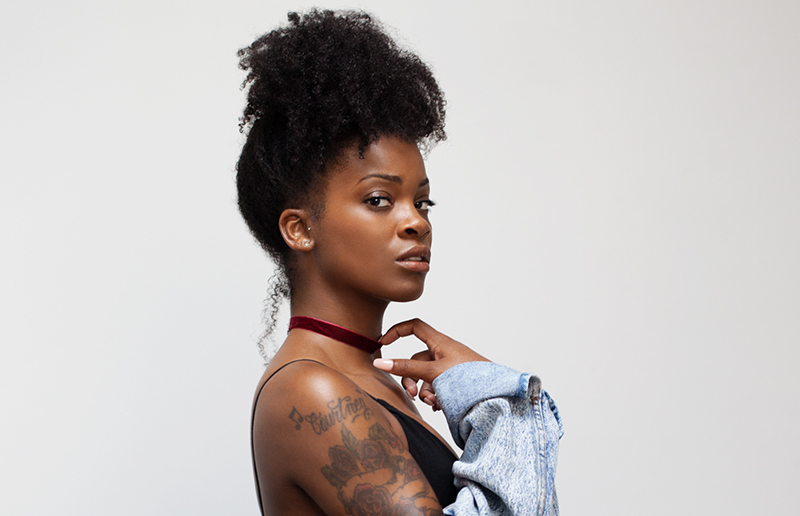 It’s a little unconventional to release an EP right before an album, but Ari Lennox’s instincts haven’t led her wrong yet. The clear focal point of Away Message is “Queen Space,” a duet with fellow young R&B titan Summer Walker that’ll also appear on Age/sex/location. But all the tracks on Away Message sound album-ready. On first listen, my favorite of Lennox’s new tracks is “Gummy,” which rides a hazy groove and quotes from ’90s Missy Elliott. Stream the new EP below.

Ari Lennox surprised fans on Wednesday evening (Aug. 31) with the arrival of an EP to hold over fans, ahead of the release of her new album. Away Message is a five-track project with the lead single being “Queen Space” featuring Summer Walker.

Three years ago, the Washington, DC-born R&B singer released her debut album Shea Butter Baby on J. Cole’s Dreamville Records. Since then, Lennox has been on a steep ascent, and she’s joined a whole generation of sleek-but-heartfelt R&B artists.

The duet was initially presumed to be part of the album, age/sex/location until Lennox took to Twitter with an “away message” of her own. “Off the internet until September 9 so here’s my away message to you all. New EP to hold you over until the album, love ya,” she wrote.

Next week, Lennox will follow Shea Butter Baby with her long-awaited sophomore LP Age/sex/location, and she shared the early single “Hoodie” a few weeks ago. Today, as a sort of surprise appetizer, Lennox has dropped a new five-song EP called Away Message.