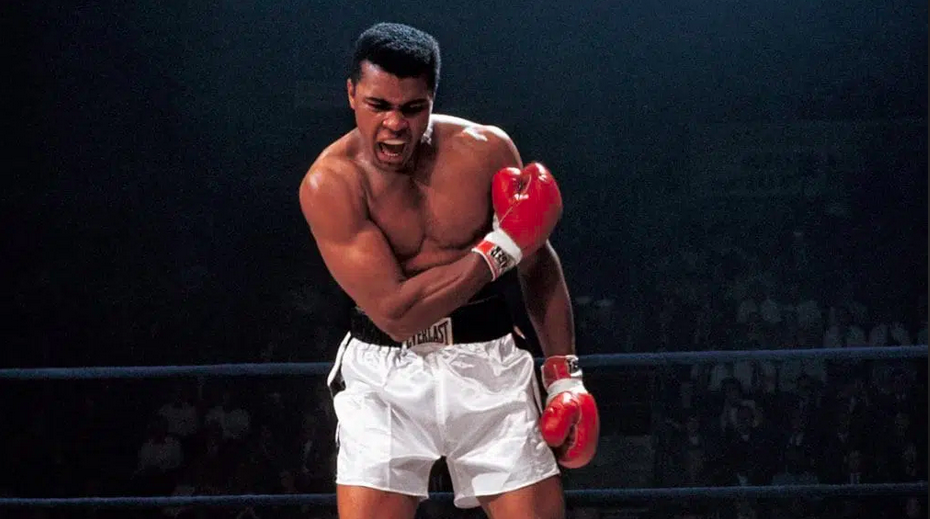 The life and legacy of the late, great Muhammed Ali will be getting the Broadway treatment in a forthcoming musical, aptly titled ALI.

Dyer spoke to the complexities of Ali as a Black man, emphasizing his transformation from Cassius Clay to Muhammad Ali. They also have plans to bring on more voices as a part of the creative team to really hone in on the African-American lens of the story (Willis and Abrams are white, whereas Dyer is Black), such as a Black artist to serve as a co-lyricist to Dyer and a Black choreographer.

You’ve got to remember he was one of the most famous men in the world called Cassius Clay, and you decide to change your name. There’s a beauty in his defiance.”

ALI is slated to hit Broadway in 2024. Revisit his 1965 fight against Sonny Liston below.