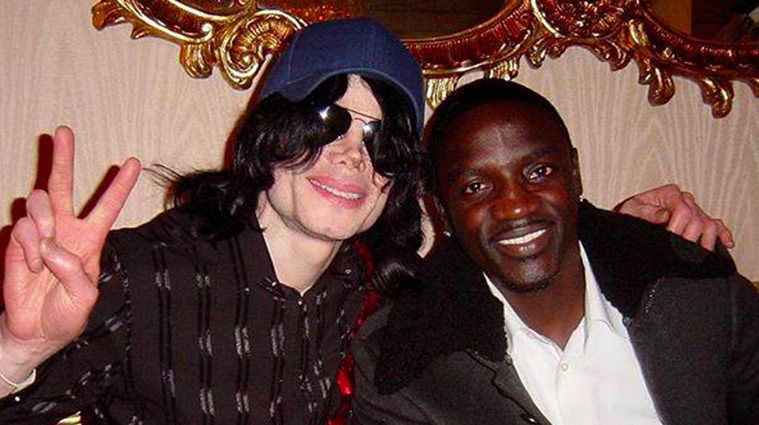 Akon has revealed that he and Michael Jackson once discussed plans to open music schools in Africa.

In an interview with TMZ on Monday (Sept. 26), the artist, legally known as Aliaune Damala Badara Akon Thiam, 49, spoke to the outlet in depth about the planned music universities that were derailed after MJ died.

“It started as a concept,” Akon expressed. “Me and Mike were talking about creating music universities throughout Africa. Giving them the tools, instruments, and knowledge of the business and helping them with facilities that help them polish up their skills — because Africa has so much talent.”

According to Akon and Michael, there was and still is a lot of untapped talent in Africa. As a result, they wanted to provide students with tools, infrastructure, and industry advice to help them hone their skills. It’s an intriguing revelation about Michael, and Akon explains why people shouldn’t be debating his legacy.

Of course, rumors of child molestation have tainted the legacy of Michael Jackson and he has been heavily scrutinized even after his untimely death. To hear that he was going to be building schools may have killed that noise. However, not even Macaulay Culkin could quiet a lot of the haters when asked about what happened at Neverland Ranch. He claims that nothing ever happened and Michael was just a guy that wanted to play video games and experience the childhood he never got to have.

“If people knew who he really was and understood the story behind it, that wouldn’t be a legacy question, like you know what Mike did for the culture,” Akon expressed. “It shouldn’t even be a thought, but ultimately the powers that be in America work a little different when it comes to Black and brown people.“

Elsewhere, Michael Jackson is still proving he is the one true King of Pop as his discography continues to make history. “Billie Jean” and “Thriller” from the album of the same name were certified Diamond by the RIAA on August 29, 2022.

MJ’s estate also took the time to announce that they would be celebrating the 40th anniversary of Thriller with an album reissue, including a bonus CD featuring demos and brand new tracks.

Fans can expect Thriller: 40th anniversary to arrive in November 2022.