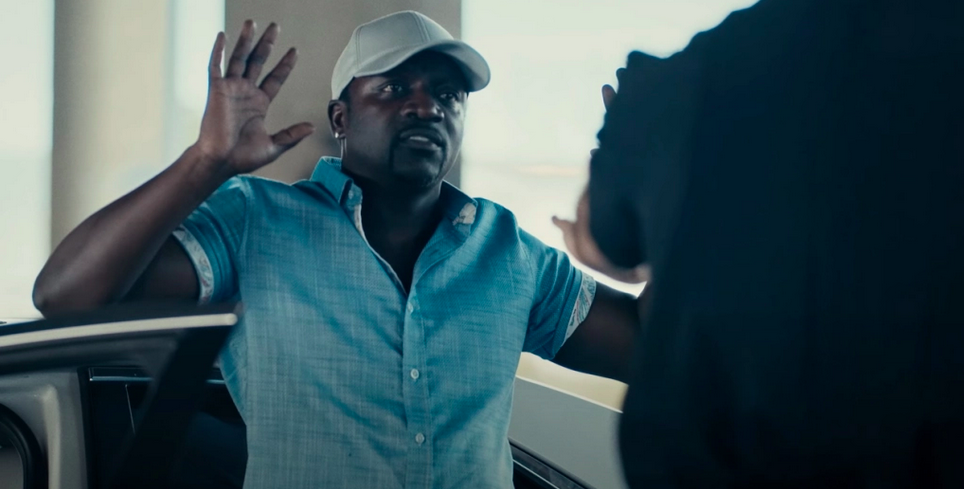 Akon is one of the biggest international superstars in the world and, simultaneously, given the world a few of its biggest pop culture stars with T-Pain and Lady Gaga. The man who gave us countless hits like “Locked Up,” “Lonely,” and “Smack That” knows what it takes to become a superstar. In a new interview with Twitch/Warner Bros journalist-host Jen Deleon for his return to music, he reveals that anyone who wants to be in the music business should not desire to be an artist.

“Oh — I tell everybody, whatever you do, don’t be an artist,” said Akon to Deleon at the 2:00 mark when asked about providing new artists a lesson about entering the music industry. “That’s the worst part of the business. They work the hardest then get paid the least. They’re the last to get paid. Everything falls on them. If some go down, ok boom it’s their name on the line, so your credibility. The liability all falls on you and then you gotta make sure that everybody’s around you is actually taken care of so when money comes in you pay off everybody else. And then whatever’s left is yours but then you got to pay the IRS after that.”

Akon would clearly explain what he meant by the statement that advises one to have multiple trades in the music industry. He continued:

“That’s why I said music is always a vehicle to get you to real business — to actually engage in real business because as an artist, you know, and then especially if you’re not a writer or producer or anything like that, but the beautiful thing about that though is the business is attracted by it. You attract business, so you have to have some kind of business savvy or sense to understand opportunities when those kind of business opportunities fall in place. And not only that, there’s so many sectors that surround the music industry that you can be apart of, like you can be a producer, you could be a songwriter, you could be a manager, you could be a promoter. I mean there’s so many areas where you actually make a lot more money, you know, without the headache that comes with it.”

In other interviews, Akon has spoke on the huge changes in today’s music industry from his unstoppable reign in 2004 to 2008. He told Big Boy of Big Boy’s Neighborhood that the artist’s image is no longer important.