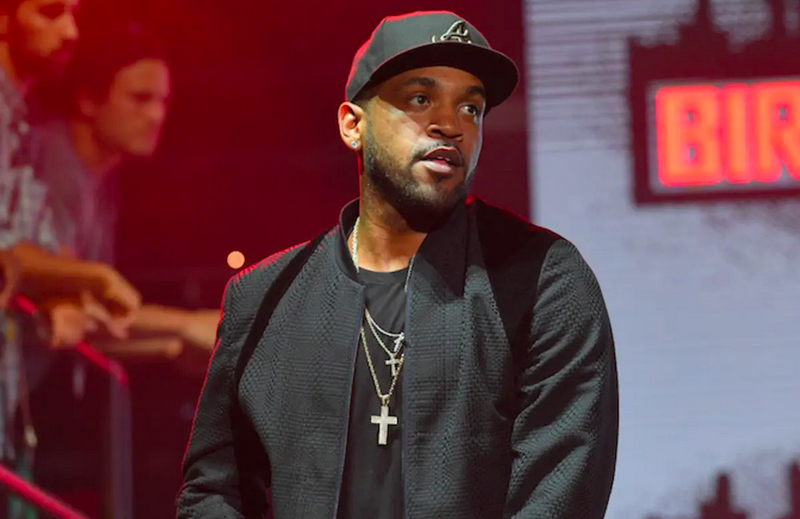 When he walks inside Billboard‘s offices for his first media interview in five years, the G-Unit rhyme slinger has an air of gravitas that instantly commands respect. Towering over me at an impressive 6’1′, Banks — whose reticence and tamed personality are often mistaken for laziness — spends 3.5 hours reliving moments from his decorated 20-year career. From almost signing to Kanye West’s G.O.O.D. Music imprint in 2010 to re-establishing his once fractured brotherhood with 50, Banks’ rumination is eye-opening for someone who sat on the mountaintop at the early stages of his career.

“They make these boxes with certain artists like me and Jadakiss. We haven’t been pushed out of them boxes,” he says about his legacy. “I don’t know what you want to attribute that to, but I’m grateful we passed the test of time.”

After 50 Cent scorched the music scene in 2003 with his debut opus Get Rich or Die Tryin’, Banks followed suit with his 2004 LP bow Hunger for More. For Banks, his first effort was a hip-hop missive laced with menacing barbs and explosive hits such as “On Fire,” “Warrior” and “I’m So Fly.” The project topped the Billboard 200 with a whopping 433,000 units sold and bolstered G-Unit’s indomitable reign in rap. Furthermore, Banks proved he wasn’t just a trusty sidekick capable of doling out a witty 16, but a promising artist adept at making hits.

And though Banks encountered slippage commercially after his torrid debut (2006’s Rotten Apple debuted at No. 3 and 2010’s Hunger For More 2 at No. 26 on the Billboard 200), his prolific output on the mixtape circuit made him a respected lyrical marksman for over a decade. In 2016, following the release of his mixtape Halloween Havoc 3, Banks halted his career, leaving fans wondering why.

“I had my daughter — so at 34, I found out I’m having a baby,” says Banks regarding his five-year hiatus. “I was like, ‘Damn!’ I was all types of things at once — excited, concerned, afraid, and felt blessed overall, but it was something I hadn’t experienced yet. I’ve done all types of s–t, but this right here, there’s no way to prepare for this s–t.”

During his hiatus, Banks dealt with his fair share of criticism, most notably from his former partner in rhyme, 50 Cent, who called him “lazy” in his 2020 book Hustle Harder, Hustle Smarter. Instead of clashing with 50, Banks remained in the shadows, chipping away on what would be his comeback effort, 2021’s Course of the Inevitable. With no press, label support, or music videos, Banks moved an impressive 12,000 album equivalent units after a five-year layoff in the set’s first week, signaling his continued prowess on the underground level. His return even caught the attention of 50, who Banks played the album for following its release.