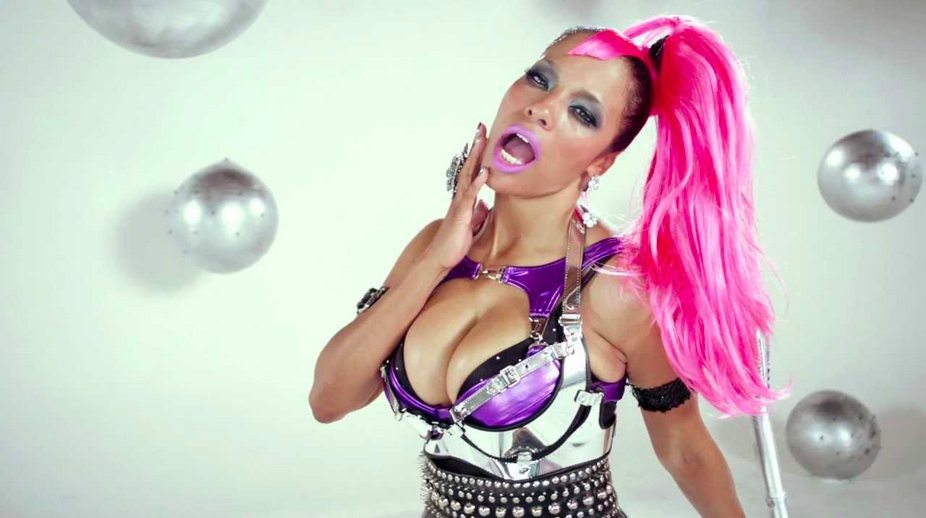 “As an indie artist, I make a conscious choice to use my voice and speak my truth without constraints. It’s a truth that resonates with many. All too often marginalized people and communities lack power, resources, and privilege; that is why I speak. From restrictions on women’s bodies, like the rollback of abortion and reproductive rights, to the shattering of lives by gun violence and mass shootings, to the war in Ukraine and other ongoing conflicts around the world, the stories are numerous and heartbreaking. I’ve seen enough apathy and inaction. I don’t have the luxury to do nothing. I don’t have the luxury to not speak.”

“More Now Than Ever” is an anthem of resilience and strength in times of uncertainty. The powerful music video for “More Now Than Ever,” features a cast that represents the strength of diversity and unity. The video also highlights children’s voices that are often silenced. The song encourages people to take a stand and make a difference. “It’s a war out there, what can we do about it? Find a battle cry and go and shout it,” said Jones in the song. “Voting is a way to use your voice. Regardless of the outcome of elections, voting is how you make your voice heard. It matters. It is critically important and essential to democracy.”

Watch the “More Now Than Ever” music video