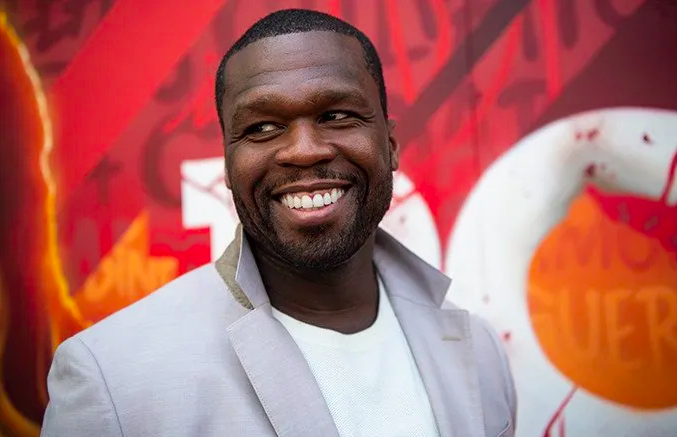 50 Cent and his son, Marquise Jackson, have been going back and forth over the last few weeks regarding child support. While Marquise has publicly expressed his interest in mending things with his father, the 47-year-old has no interest based on how the situation has been handled and the true reason behind it.

During the chat, 50 was asked about his strained relationship with his son, Marquise Jackson. “It is sad, it’s a sad situation,” 50 said when asked about Marquise. “When you pray for success, you don’t necessarily pray for the things that come with it. It’s no such thing as success without jealousy without envy or entitlement.” 50 went on to say that he would pay over $1 million in child support and that Marquise “had everything I didn’t have.”

When Lathan asked if he loved his son, 50 said that he “used to.”

In a surprising revelation, the Power executive producer revealed that he initiated their arrangement with child support. “This is why I took her to child support. You don’t usually sign up for child support. I took myself to child support because she wasn’t understanding that I’m already giving you more than you were supposed to get.”

This back-and-forth began when Marquise Jackson said that $6,700 per month (just under $81,000 a year) is an inadequate amount of money to live prior to turning 18. He took it a step further and said he would pay Fif $6,700 just to spend a day with him.

The “In Da Club” rapper fired back saying Marquise was 25 years old and shouldn’t be discussing child support anymore. His son then posted a photo of himself next to the word “entitled” spelled out in hundred dollar bills and responded to his father’s clip addressing his age by sarcastically expressing excitement over being acknowledged for his birthday.