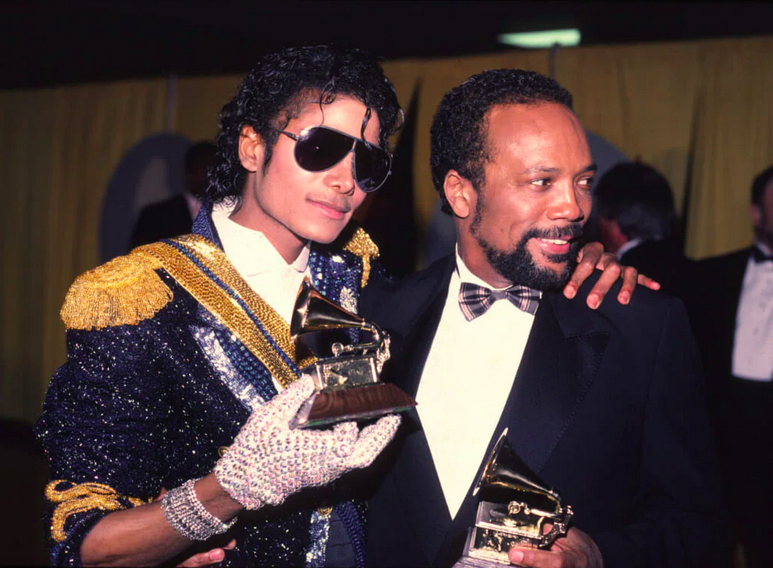 Three songs from the late Michael Jackson’s 2010 album, “Michael,” were suddenly removed from YouTube, Apple Music and other streaming services. The songs have been the subject of an ongoing lawsuit against Sony Music, alleging that Jackson did not sing them.

On Wednesday, a spokesperson from Jackson’s official website addressed the issue with Behind the Mask, a Jackson fan site run by Greg Spinks. While confirming that the three tracks were formally removed and could not be purchased or streamed by Sony Music, it “had nothing to do with their authenticity.”

“Keep Your Head Up,” “Monster,” featuring 50 Cent, and “Breaking News” — three of the 10 songs on the first posthumous album released in 2010, a year following the death of the King of Pop — are no longer posted on Jackson’s official YouTube channel. They are still available via reposts from other channels. Meanwhile, “Michael” is available on Apple Music with only seven songs. The three songs in question are no longer available for purchase. On Spotify, the three melodies are darkened in gray and unable to be streamed.

“The Estate and Sony Music believe the continuing conversation about the tracks is distracting the fan community and casual Michael Jackson listeners from focusing their attention where it should be — on Michael’s legendary and deep music catalog,” the Jackson website spokesperson said.