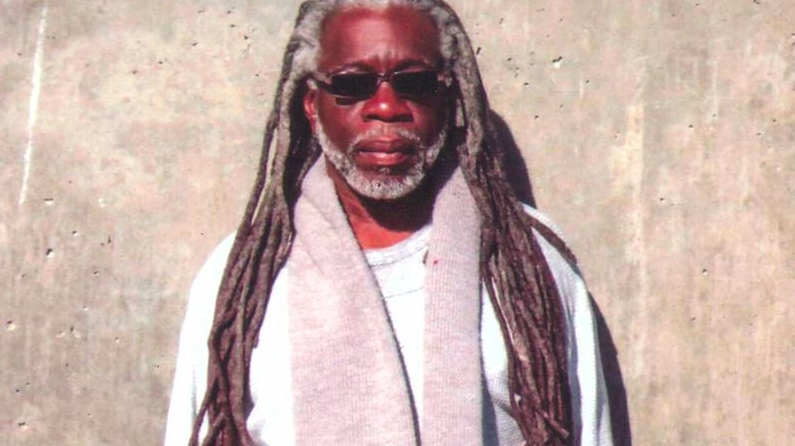 Mutulu Shakur, stepfather of hip-hop legend Tupac Shakur, will be freed from prison on medical parole on Dec. 16 to spend his final days with family and loved ones after serving 35 years of a 60-year sentence.

Mutulu, a racial justice activist with the Black Liberation Army of the 1970s, was first arrested in 1986 on charges including conspiracy to violate the Racketeer Influenced and Corrupt Organizations (RICO) Act, bank robbery, armed bank robbery and bank robbery murder, according to NBC News.

“We are relieved that the Parole Commission now recognizes what has long been true — that Dr. Shakur’s release poses no risk whatsoever,” expressed Brad Thomson, Shakur’s attorney. “It is tragic that it took until he was on the verge of death for that truth to finally be realized.” He continued, adding “Mutulu will now be able to live out his final days, surrounded by the love and care of his family and close friends.”

An activist and former Black Liberation Army member, Shakur was convicted of racketeering conspiracy charges in connection to the 1981 robbery of an armored Brinks truck. Two police officers and a guard were murdered during the incident. He was also implicated and convicted of assisting fellow activist Assata Shakur, the godmother of 2Pac, in escaping from prison in 1979. Shakur would go on the run for several years, but was later arrested in 1986 before being convicted in 1988.

The respected freedom fighter, who married 2Pac’s mother Afeni Shakur in 1975 before later divorcing, was spoken highly of by the late rapper. He mentioned Shakur several times on wax, including the songs “White Man’z World,” “Hold Ya Head,” “Words of Wisdom,” and “Letter to the President.”