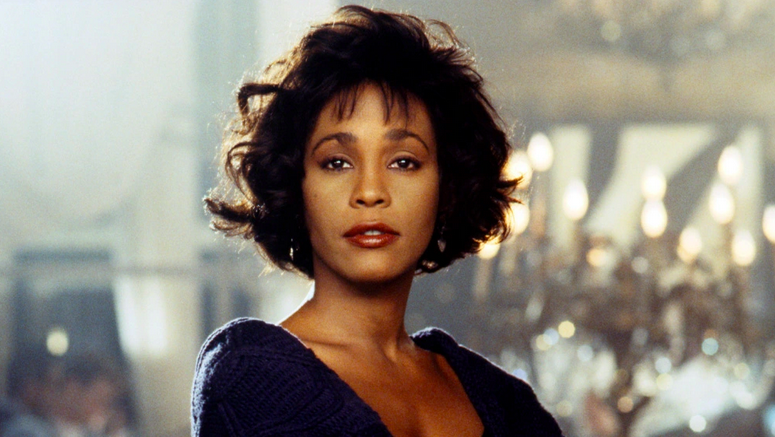 This year marks the 30th anniversary of Whitney Houston and Kevin Costner’s romantic drama, The Bodyguard. To celebrate, Warner Bros. is rereleasing the film in theaters on Sunday, Nov. 6 and Wednesday, Nov. 9.

“The Bodyguard’s story and songs are indelibly etched on the hearts of movie and music fans all around the globe,” said Kymberli Frueh, SVP of Programming and Content Acquisitions for Trafalgar Releasing in a statement. “We are pleased to partner with Warner Bros. to bring this anniversary celebration to fans.”

The Yellowstone star walked the 2022 Oscars red carpet outside the Dolby Theatre in Los Angeles on Sunday, alongside wife Christine Baumgartner, and the couple stopped to talk with ET’s Kevin Frazier and Nischelle Turner about the milestone anniversary of his iconic romantic drama.

Looking back at his time with Houston — who was only 29 when the film hit theaters in November 1992 — Costner recalled, “She was a really street-smart girl, she knew stuff.”

The Bodyguard soundtrack remains the best-selling soundtrack of all time, as well as the best-selling album by a woman in music history. In January, the album’s lead single—Houston’s cover of “I Will Always Love You”—gained Diamond certification, marking the late singer’s fourth record to surpass 10 million sales.

To also commemorate Houston’s feature film debut, the rerelease will culminate with a musical compilation honoring the late singer’s legacy. Those interested in attending the two-day event can purchase tickets starting on Wednesday, September 28th at 10 a.m. ET.

The series has already spawned several spinoffs set in different time periods and has become a runaway hit for Paramount+, and Costner says he’s loving the fan support.

For more coverage of the 2022 Oscars — hosted by Regina Hall, Amy Schumer and Wanda Sykes — keeping checking back with ETonline.