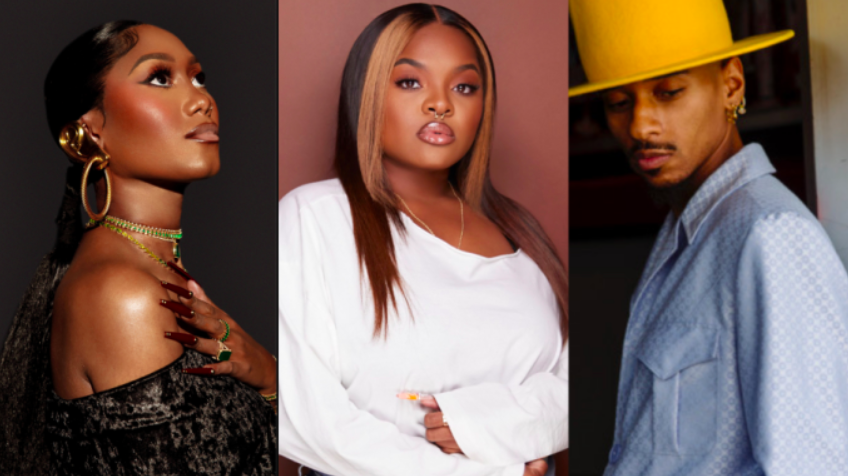 The streets may be in disarray, but R&B is right where it needs to be. With so many people intentionally bringing their emotions to the surface, acts like Durand Bernarr, Muni Long, Inayah, and SiR are making vulnerability and raw honesty cool again. Whether it’s 32-year-old Inayah showcasing the ebbs and flow of postpartum woes, SiR singing about how much he loves his wife amid this toxic R&B wave, or Phony Ppl and Jordan Hawkins making way for a genuine resurgence of ’70s funk and soul, music lovers can indulge in more tunes to tickle their fancy. Here are our top new R&B music picks for the week.

Durand is a force to reckon with. The crooner truly knows his craft & skill and has no problem exploring the depths of both. A delightful, introspective journey is heard on his sophomore album Wanderlust. His latest release is “the result of taking multiple deep dives inward and identifying lessons learned from always being a student of life and self,” he explained in a statement. The 12-track project was written and arranged by Bernarr, a far from neophyte artist in the game. Listeners are sure to enjoy the musical ride, and we hope the vocalist heads back on the road sooner than later.

“Insecure is an emotional rollercoaster of me attempting to sanely navigate my postpartum journey,” Inayah shared in a statement. “The project healed me and I hope that it can touch and do the same for anyone listening.” The Houston native’s raw EP begins with some self-talk about how to keep herself, her man, and her family happy. The unfiltered, reflective nature of the eight tracks provides comfort to anyone who’s ever needed to feel less lonely when dealing with issues too hard to vocalize.