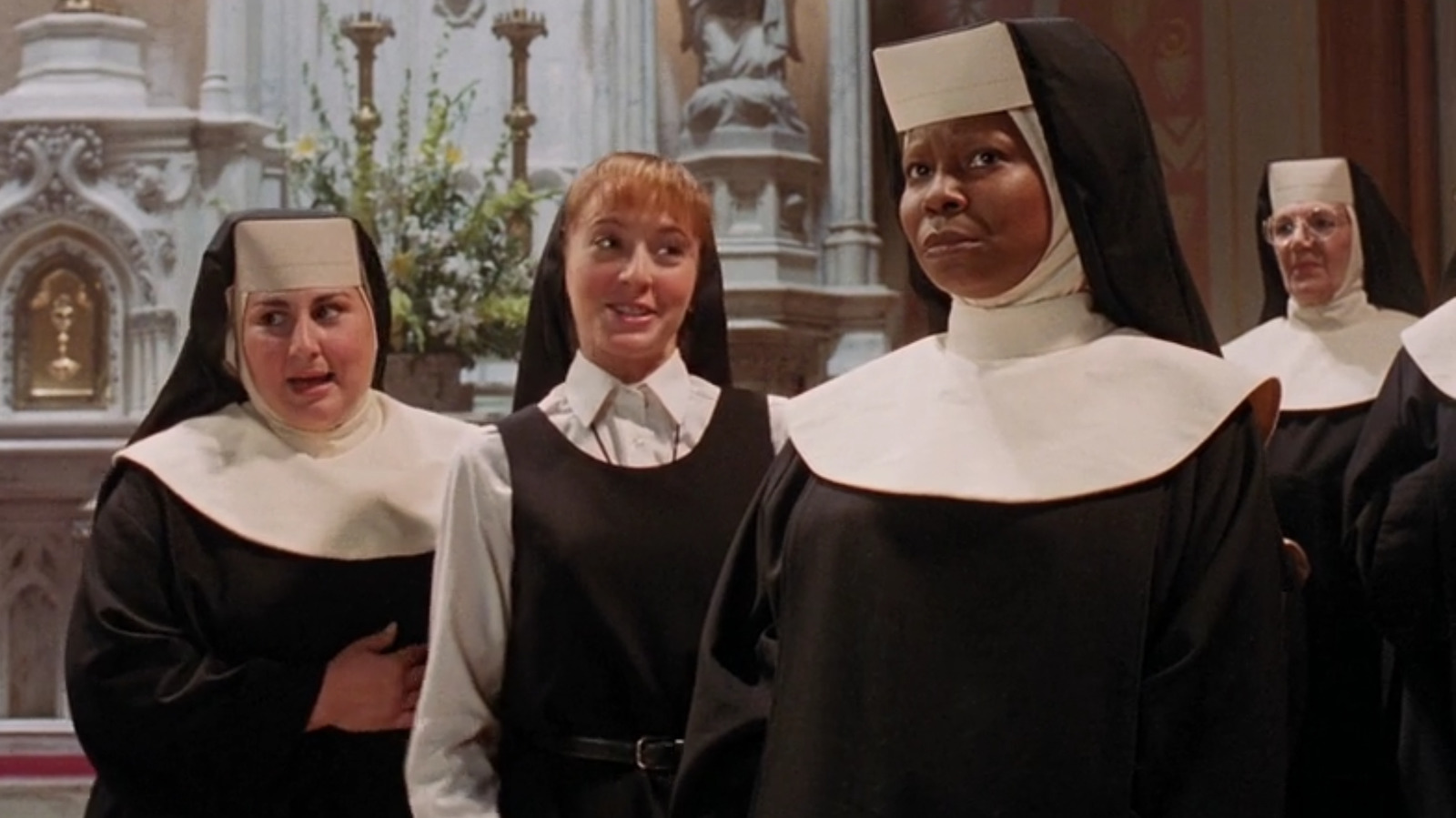 Whoopi Goldberg recently revealed that she’d like to work on the Sister Act 3 movie, which was announced back in 2020. Furthermore, she’d like to do it alongside fellow actress Jenifer Lewis, who also appeared in the original Sister Act film.

During an episode of The View this week, co-host Goldberg said that she would love to work with renowned actress Jenifer Lewis again for the pending movie. Lewis played a singer in Goldberg’s girl-group in the 1992 film.

“You know we’re still going to do that movie,” Goldberg told Lewis as she sat down for the “Hot Topics” segment of the show. “And I’d do everything I can to work with her because she’s fun.”

Speaking on ABC talk show The View, co-host Goldberg divulged her desire to be part of the third installment of Sister Act during a segment with Lewis (who stars as Ruby Johnson in hit show Black-ish). “You know we’re still going to do that movie,” Goldberg said on the show. “And I’d do everything I can to work with her because she’s fun.” Previously, the pair worked alongside each other in the original Sister Act 1992 film, with Goldberg starring as protagonist Deloris Van Cartier and Lewis playing Deloris’ fellow Las Vegas lounge singer, Michelle. The pair also worked together on four other films, including reprising their roles in the second 1993 film, Sister Act 2: Back in the Habit. When introducing Lewis to the show, Whoopi described her co-star as “incomparable.”

Lewis expressed how “ready” she is to begin filming the sequel set to be released through Disney+. The Hollywood Star-recipient actually revealed that it was her who taught Goldberg how to sing for her roles as “Delores Van Cartier” and “Sister Mary Clarence” in the movie.

Sister Act 3 was announced back in December 2020 as a direct to strreaming movie for Disney+. Since the 2021 news when the film’s director (Tim Federle) and writer (Madhuri Shekar) were disclosed, no updates as to the movie’s progress have been revealed. This includes information on who will star in the film, as well as the plot, filming schedule, release date, and other crew members.

The Sister Act franchise began with the 1992 film directed by Emile Ardolino and written by Paul Rudnick (as Joseph Howard). It follows the story of nightclub singer, Deloris Van Cartier (Goldberg), who finds herself on the run from her mobster ex-boyfriend, Vince LaRocca (Harvey Keitel) after discovering his illegal activities. Placed in hiding as a nun, Deloris, or rather, Sister Mary Clarence, is soon put in charge of reviving the St Katherine’s choir by the Reverend Mother (Maggie Smith). In the 1993 sequel directed by Bill Duke, Deloris finds herself returning to the habit to teach reluctant students music lessons at the St. Francis Academy in San Francisco.