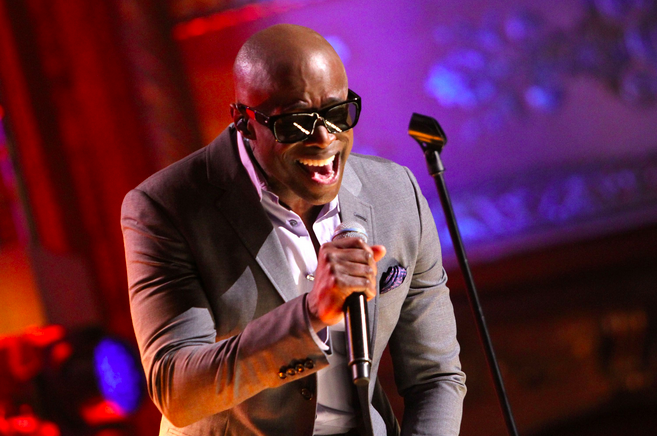 This year marks KEM’s 20th anniversary since signing with Motown. To celebrate, the singer-songwriter will be releasing his first live album recorded over the course of a two-night performance at the Aretha Franklin Amphitheater in Detroit earlier this month.

“Celebrating the 20th anniversary of my signing to the Motown label is exceptionally significant for me. As a young man creating music, only in my wildest dreams could I envision a life that could encapsulate the magnitude of a moment like this,” says Kem.

Of course, Kem will revisit some of his most recognizable hits, namely those lifted from his 2003 debut album Kemistry, including “Love Calls.”

He’ll also make time for some new cuts, including “Live Out Your Love,” “Lie To Me,” “Stuck On You,” and “Right On Time,” featuring Rick Ross.

The first two songs were taken from his 2020 album Love Always Wins. The final two appear on Full Circle, his most recent EP, released on July 22.

Ethiopia Habtemariam, Motown Records CEO/chairwoman, adds “Kem remains as one of the most vibrant and vital voices in R&B & soul music of the 21st century. As a singer, songwriter, and producer, he possesses the ability to create meaningful and timeless music that has garnered hundreds of millions of streams and achieved platinum-selling success.

His vocals are energetic and his charisma is infectious with each and every performance he delivers. Signifying his true greatness and staying power, Kem continues to be relevant having No. 1 radio hits and sold out shows worldwide.”

Earlier this year, Kem embarked on a nationwide Full Circle Tour with the legendary Babyface.