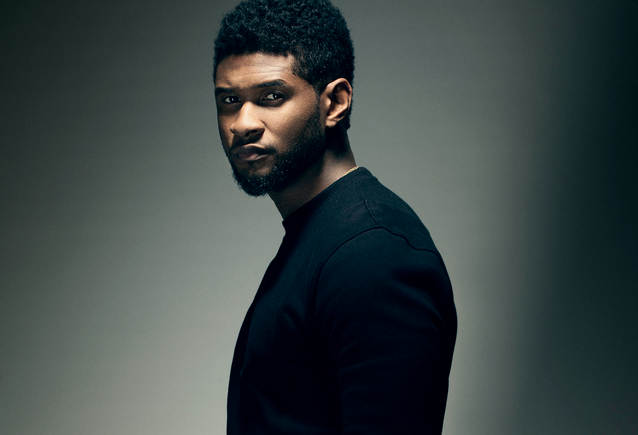 To celebrate the 25th anniversary of his breakout 1997 album My Way, Usher has released a deluxe edition of the 7-times platinum LP and a mini-documentary on September 16, reports Billboard.

Originally released on September 16, 1997, as his sophomore project, My Way launched Usher into superstardom. Debuting at number 15 on the Billboard 200 and peaking at number 4, the album topped the Billboard R&B/Hip-Hop Albums chart for 3 weeks.

All three of the album’s hit singles reached multi-platinum status and hit the top 2 on the Billboard 100. My Way went on to sell over 7 million records.

A vinyl release will also be available on 180g silvery cloudy vinyl in early 2023. The record will come with “new album art paying homage to the original cover photo as well as a lyric and photo booklet.”

The mini-documentary, “Usher: 25 Years My Way” — about the making of “My Way” — will be released exclusively to Usher’s YouTube channel. Directed by Dolapo Sangokoya, it will feature exclusive interviews with Usher, Carr and producer Jermaine Dupri. It will also include footage of the making of Carr’s reimagined tracks and “never-before seen archival footage of Usher from the album’s era,” according to the announcement.