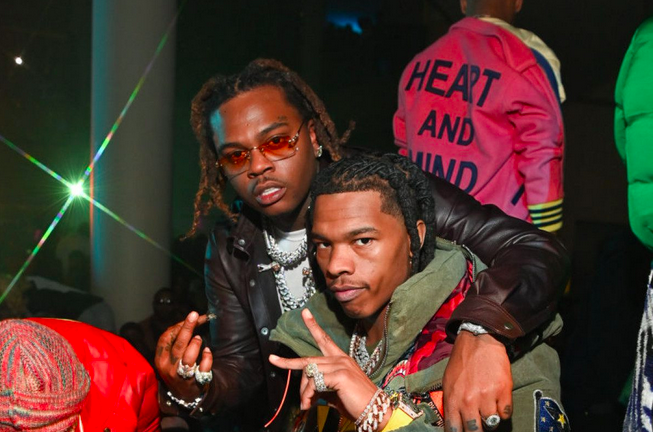 “Drip Too Hard” was established as the lead single from the Atlanta musician’s joint project Drip Harder, and peaked at No. 4 on the Billboard 100. The swagger-boasting track also earned a Grammy nomination for Best Rap Song/Sung Performance in 2020.

The certification cements Lil Baby’s place amongst music’s elite, with only 85 other songs in history having received the prestigious certification. This is the latest of a long line of unprecedented milestones for Lil Baby, and comes in advance of his newly announced and highly anticipated album It’s Only Me. which is out October14.

The news directly follows the final show of Lil Baby North American One Of Them Ones tour, and on the heels of an MTV VMA win for Best Hip Hop for “Do We Have A Problem” with Nicki Minaj. Baby is also coming off another major milestone, the release of his new documentary Untrapped: The Story of Lil Baby.

The documentary premiered on August 26 via Amazon Prime Video, and provides an intimate glimpse into his earlier life leading up to the lightning transformation into one of hip-hop’s most elite. Untrapped: The Story of Lil Baby, reveals the journey of a young artist and advocator, as he sheds light on systemic oppression and the struggles that keep many from achieving the most desired American Dream.

“The picture that is being painted of me is ugly and untrue,” Gunna wrote in a letter shared on social media in June. “My fans know I love and celebrate life, I love my family, I love travel, I love music, I love my fans. I have all faith that God will grant me justice for the purity in my heart and the innocence of my actions.”